Scammers have been “spoofing” calls to make them appear as though they are coming from the department’s non-emergency number
Feb 20, 2021 11:36 AM By: Ben Bengtson 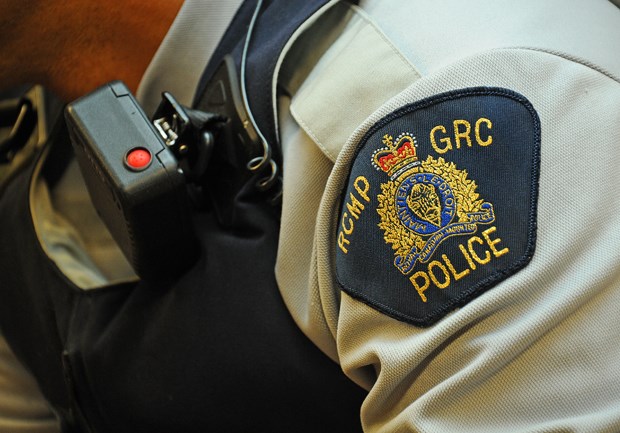 Recently, scammers have been able to “spoof” calls to make them seem like they’re coming from the police department’s non-emergency number, according to Sgt. Peter DeVries, spokesman for the detachment.

North Van police first warned the public of this kind of scam this past July and it now appears to have started back up again, noted DeVries.

“It’s the same kind of scam where these scam callers are able to mask the number from which they’re calling and mimic call display and caller ID to mimic the North Vancouver RCMP and sometimes other agencies as well,” he said.

A scammer might fraudulently introduce themselves as a police officer or other official, sometimes using the name of an officer or official they’ve been able to find on the internet, said DeVries.

The scams, which are always money-based, tend to follow a formula where the scammer will invent a story involving a seemingly urgent problem – like say, that your social insurance number has been stolen or you’re facing a criminal matter – than can only be solved by transferring money to the scammer.

“They establish this false legitimacy, then they create this false problem that elevates the person’s anxiety and fear and they offer a false solution to that,” said DeVries. “It’s a really pernicious way of manipulating people’s fears and emotions into believing something that under normal circumstances they would not otherwise believe.”

DeVries noted that while scammers who are spoofing calls can be “extremely convincing,” it’s a major warning sign any time someone offers you a solution where you can pay your way out of it.