VICTORIA — Indigenous, provincial and federal leaders have worked beside industry and environmental groups to create a new conservancy in an area of northwestern British Columbia sacred to the Tahltan Nation.
Apr 8, 2021 8:33 AM By: The Canadian Press 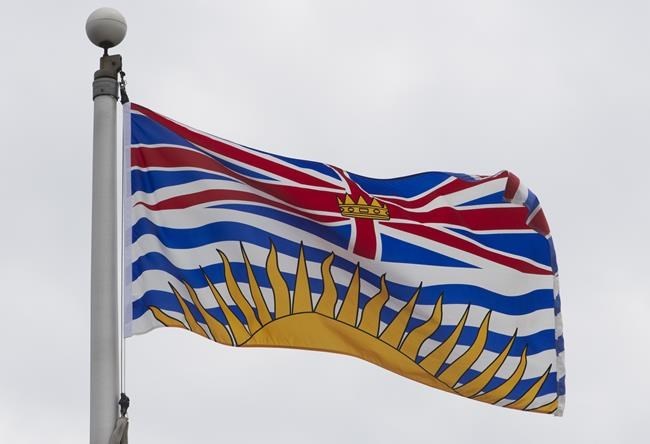 VICTORIA — Indigenous, provincial and federal leaders have worked beside industry and environmental groups to create a new conservancy in an area of northwestern British Columbia sacred to the Tahltan Nation.

A statement from the Ministry of Environment and Climate Change Strategy says the 35-square kilometre conservancy — historically known as the Ice Mountain Lands — is beside Mount Edziza Provincial Park, which is 500 kilometres north of Terrace.

Creation of the conservancy is the first step in the multi-year Tahltan Stewardship Initiative aimed at building the nation's self-determination.

Low-impact economic opportunities are allowed in conservancies but commercial logging, mining and most hydroelectric plants are banned.

Skeena Resources Ltd., says it supports the Tahltan by returning mineral tenures for its claim in the area.

Energy Minister Bruce Ralston says the partnership between Aboriginal, provincial and federal governments, Skeena, BC Parks Foundation and the Nature Conservancy of Canada protects the land and "fosters long-term relationships between Indigenous Nations and mineral companies."

Walter Coles, president and CEO of Skeena Resources, said his company came to appreciate the cultural importance of the region to the Tahltan after open and respectful conversations with its leaders.

"This is reconciliation in action and symbolic of our partnership commitment to Tahltan," Coles said in the statement.

Chad Norman Day, president of the Tahltan Central Government said he is "relieved and thrilled" that a conservancy protects the area for future generations.

"The obsidian from this portion of our territory provided us with weaponry, tools and trading goods that ensured our Tahltan people could thrive for thousands of years," said Day.

British Columbia has 157 conservancies, ranging in size from 11 hectares to more than 3,200 square kilometres.