Policy to allow B.C. restaurants to buy alcohol at wholesale prices made permanent

Restaurant industry continues to lobby to be able to deliver packaged alcohol with meals on a permanent basis
Feb 23, 2021 5:00 PM By: Glen Korstrom 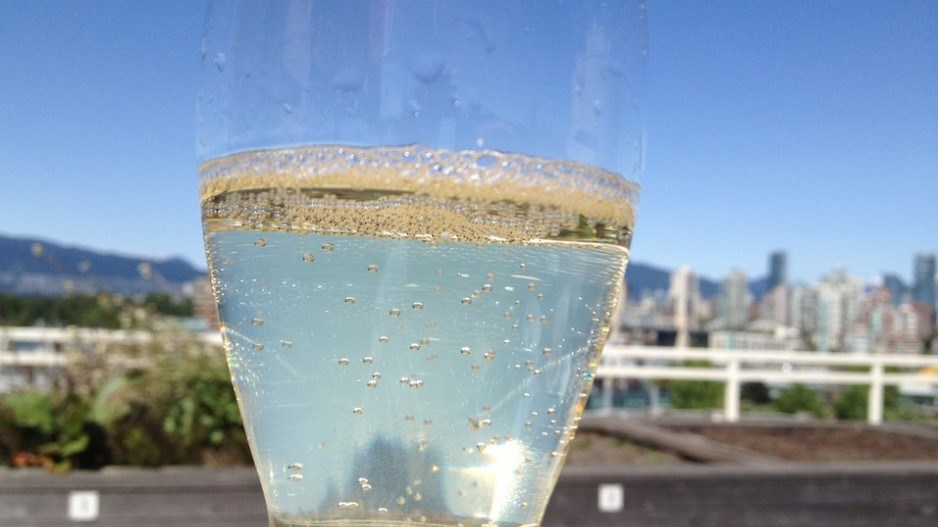 Successive B.C. governments have been tinkering with the province's alcohol regulations.File photo

Wholesale prices vary, but are likely to be about 20% less than retail prices, so that saving would go toward a restaurant's bottom line.

The change to allow restaurants to buy alcohol at wholesale prices, even on a temporary basis, was lauded as "the most important and significant liquor policy change in a generation," by BC Restaurant and Food Services Association CEO Ian Tostenson when it was first announced last June.

The move comes more than two and a half years after the government-appointed Business Technical Advisory Panel (Liquor Policy) released a report advocating for the change as one of 23 recommendations for how the B.C. government should improve liquor regulation.

"Unfortunately, the reality is that the wheels of liquor policy reform turn slowly," lawyer Mark Hicken told BIV on Feb. 23, after the change was announced. Hicken chaired the Business Technical Advisory Panel (Liquor Policy) and has focused on liquor policy for many years.

"Obviously, I think many people would have liked things to happen faster, but the reality of any kind of government policy change is that it takes time. But I am happy that it is happening now."

The B.C. government announced the temporary change to allow restaurants to buy alcohol at wholesale prices on June 16, but it made it clear at the time that the pilot project would be in place between the end of July, 2020, and March 31, 2021, when the change would be reviewed.

Minister of Public Safety and Solicitor General Mike Farnworth then announced Feb. 23 that the pilot project has become a permanent policy.

"We are making this change permanent to give these businesses certainty, and help them recover, and to help the estimated 190,000 British Columbians who work in this sector," he said.

The B.C. government has implemented on a temporary basis some other changes that the Business Technical Advisory Panel (Liquor Policy) recommended. For example, the B.C. government extended the operating hours of retail liquor stores during the pandemic to encourage physical distancing and to keep customers safe. That initiative, however, is set to expire on March 31.

It also is temporarily allowing restaurants to deliver sealed and packaged beer, wine and spirits along with meals – a change that the industry wants to become permanent. That change was announced in March 22, 2020, and was originally set to expire on July 15, 2020, but has since been extended until Dec.31, 2021.