Celebrity couple has made a very generous donation toward supporting the mentorship of Indigenous post-secondary students across the country.
Mar 2, 2021 12:49 PM By: Elisia Seeber 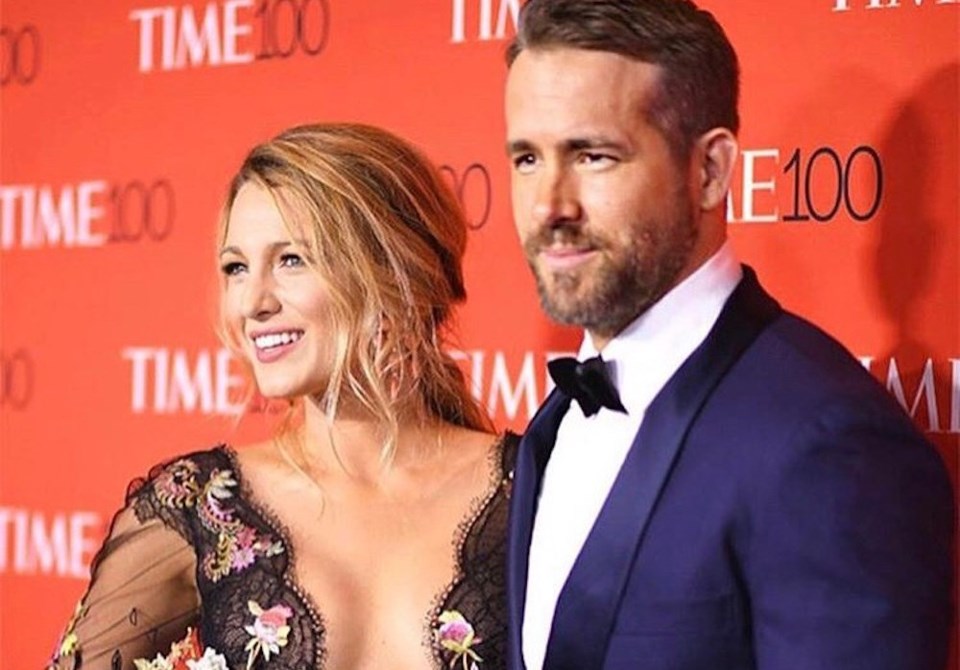 Vancouver’s favourite celebrity couple have made a very generous donation toward supporting the mentorship of Indigenous post-secondary students across Canada.

Actors and philanthropists Ryan Reynolds and Blake Lively  donated $250,000 this week to the Influence Mentoring Society to help kick start its new mentorship initiative. The Influence Mentoring program is aimed at building capacity, talent, and career opportunities for eligible Indigenous students, who are committed to achieving their career goals.

Once launched, the new online program will allow for any Indigenous post-secondary student to participate from anywhere in Canada.

The program matches protégés to the most suitable mentor, who has a shared field of work to the student’s program of studies, to help them learn and grow.

Reynolds and Lively said they were “so happy to support the Influence Mentoring program that will help Indigenous youth in Canada, who are trying to successfully complete their post-secondary pursuits and enter the job market for the first time."

"All too often, diverse groups are left behind in the things we take for granted,” they added in a release.

“This program aims to rectify that imbalance.”

Colby Delorme, Influence Mentoring Society chairperson, said traditionally, mentorship has played an important role in the Indigenous community, adding that culture, traditions, spirituality, teachings and stories have all been shared and best understood through the Elder and protégé relationship.

He said the program’s mission is also guided by the Truth and Reconciliation Commission of Canada's Calls to Action to help eliminate educational and employment gaps between Indigenous and non-Indigenous Canadians.

"This project exemplifies the spirit of reconciliation whereby Indigenous and non-Indigenous people who believe that providing mentoring opportunities for post-secondary, Indigenous youth, adapt a two-way mentoring model, and in doing so work together to build stronger relationships while improving cross-cultural understanding and appreciation,” he stated in a release.

Delorme added that eliminating these gaps and ultimately increasing Indigenous representation in the private sector, including in management and executive positions, should be a shared journey.

"We are incredibly grateful to Ryan and Blake for their generous donation of $250,000,” he said.

“This speaks not only to having the resources available to support Indigenous youth, but also is a signal of true reconciliation between Indigenous and non-Indigenous Canadians."

As part of the launch of Influence Mentoring, the society is actively recruiting mentors, protégés, and additional funders and will be seeking partnerships with post-secondary institutions to host the inaugural mentorship pilot project.

Elisia Seeber is the North Shore News’ Indigenous and civic affairs reporter. This reporting beat is made possible by the Local Journalism Initiative.

Ryan Reynolds responded to the petition calling for a Vancouver street to be named after him
Nov 30, 2020 8:48 AM

Petition launched to name a street in Vancouver after Ryan Reynolds
Nov 28, 2020 8:11 AM
Comments