Tourism Powell River (TPR) and a newly formed committee are working together in support of the Powell Forest Canoe Route.
Jan 22, 2021 8:00 AM By: Powell River Peak Staff 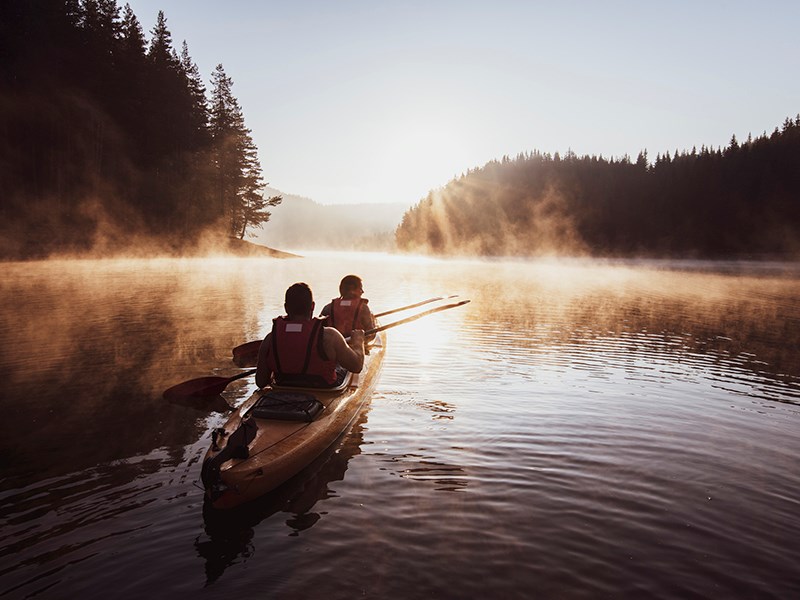 Tourism Powell River (TPR) and a newly formed committee are working together in support of the Powell Forest Canoe Route.

The groups are looking for local volunteers interested in helping elevate the performance of the canoe route similar to successes seen on the Duck Lake Trails, Sunshine Coast Trail, Knuckleheads and Climber’s Camp in the Eldred Valley, among others, according to a TPR media release.

“We know how dedicated our outdoor user groups are to local attractions and wonder if now is the time to see the Powell Forest Canoe Route receive the same kind of attention,” stated TPR executive director Tracey Ellis. “Over the summer we fielded a number of concerns and complaints that centred around the canoe route including route and portage deterioration and partying at canoe route campsites that had vehicle access. The board felt the best ways to address these concerns was with the formation of a committee of interested parties.”

The committee has met monthly to outline strategies to help support the canoe route as a draw for visitors to the area, according to the release. Part of the discussions centre around the need for a non-for-profit society to become a friend of the canoe route.

Those interested in a public meeting on zoom on the topic can email info@discoverpowellriver.com.