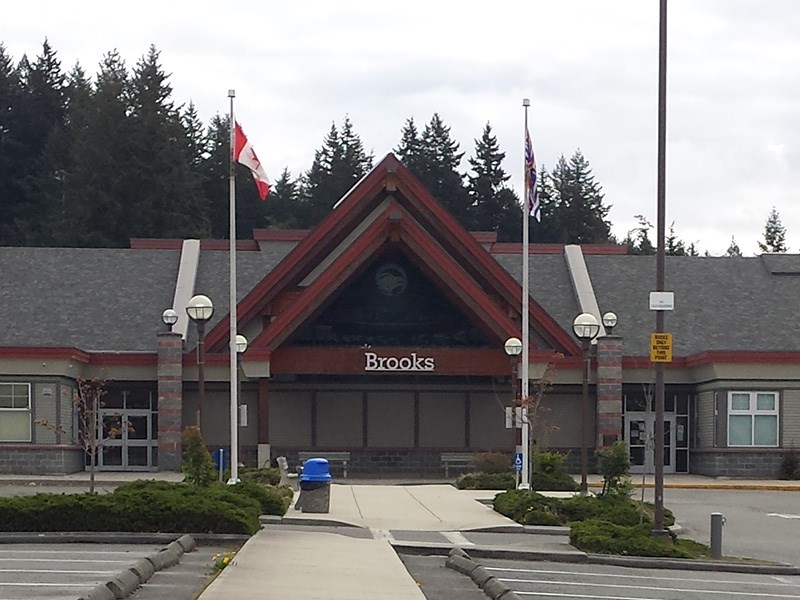 This year’s graduation ceremonies at Brooks Secondary School are going to look different than the traditional ceremonies, but efforts are being made to honour those who are graduating.

According to principal Bill Rounis, initial plans are for graduates and immediate family to come to Max Cameron Theatre at Brooks at a prescribed time interval over two days, June 23 and 24. Graduates and families would arrive in alphabetical order and keep socially distant from other families.

According to a draft proposal, approximately 10 to 15 families would be at Brooks every hour from 1 to 4 or 5 pm for the two days.

The plan would be for each graduate and immediate family to enter the theatre on one side. Graduates would cross the stage, where an MC would comment on the graduate, such as their accomplishments in high school, where they are going after Brooks and scholarships they have received.

The event could be live-streamed, so extended families and other graduates could watch.

Speeches from dignitaries would be pre-recorded and potentially shared on the Brooks webpage for all to view.

Rounis said considerations have been made to ensure social distancing, hygiene and making sure everybody is kept safe.

He said he has met with staff, with graduating students and also with the parent group in regard to the plan and adjustments that are being made this year.

“Aside from some shock, it’s official now that the grand march we’ve historically had is not something we are able to do,” said Rounis. “We have to do the best we can right now to honour our grads in a timely way.

“That was always my commitment to the community and to our students. We were able to come up with something that meets all of the requirements put in front of us by the provincial health authority. We are just excited to do that.”

In that case, the first half of the alphabet for the graduating students would be on June 23 and the second half on the following day.

Rounis said originally, June 24 was the day planned for doing the scholarship awards, so as part of the revised ceremony, if a student is receiving an award, the school would be sharing it with them as they cross the stage for the graduation ceremony.

To help some students with grad preparations, the school has what Rounis termed as a princess closet, with grad dresses, suits and accessories available for students without means to pay for graduation attire. Rounis said the school has been reaching out to students they know could be taking advantage of the program and times have been set aside for them to go through the collection and pick out some graduation finery.

Rounis said the key to the planned celebration is that grads are crossing the stage and parents will be witness to it.

“As a school, it’s important to be able to share that and we’re going to be live streaming so everybody can see the kids crossing the stage,” said Rounis. “There’s nothing more important than our graduating students.”