Rewiring our brains takes some time, and it all starts with the expanded awareness that this shift of perspective might bring.
May 4, 2021 7:00 AM By: Let's Talk Trash team 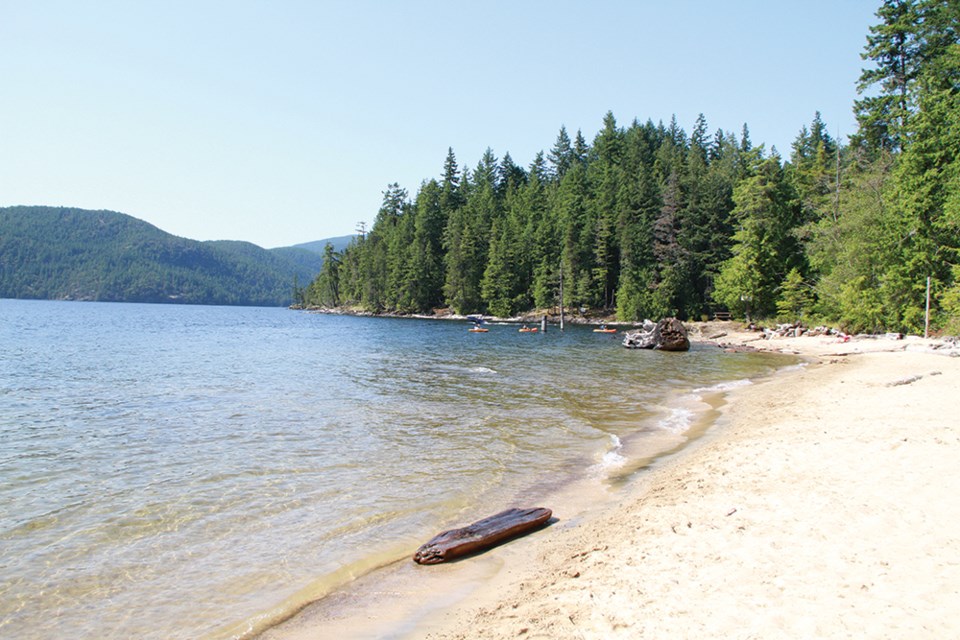 "If the lake we motorboat over was alive, wouldn’t we acknowledge Lake – even ask for her permission – or at least think of how to reciprocate in some way for all she offers?" ~ Let's Talk Trash teamPeak archive photo

Language is the key to understanding a culture. If you know more than one, you might be familiar with how each helps you express a certain part of you more distinctly.

Some indigenous tongues personify what English leaves lifeless, and Rivers, Bays, Mountains and Trees are spoken of as someone rather than something.

How different a vibration that is. “River, she is flowing powerfully right now and her water tastes so sweet.”

River People are not some “thing” to be possessed or taken from, but rather living entities with inherent rights. How differently our language defines many parts of the natural world.

Perhaps the loss of indigenous languages is one of the disconnects that has allowed us to fall out of balance with nature and take more than our fair share. Ownership of something – and during certain times in human history, even someone – imbued the owner with the “right” to use and abuse it without consideration.

Some landowners and homeowners are now adopting the term “steward” to set the tone of their relationship with the land as one of respect and consideration.

Some languages describe many things as actions. This takes a moment for a western mind to wrap itself around.

An ocean as a verb rather than a noun? Grammarians might roil at the thought initially, until the shift in perspective it offers drops in. Action implies life.

“A bay is a noun only if the water is dead. When a bay is a noun, it is defined by humans, trapped between its shores and contained by the word. But the verb wiikwegamaa – to be a bay – releases the water from bondage and lets it live...To be a hill, to be a sandy beach, to be a Saturday, all are possible verbs in a world where everything is alive.”

What would our relationship with our resources be if we adopted these perspectives? Paper from the Tree People. Meat from the Fish People. Trash littering an animated landscape.

Using something that belongs to someone else without asking is considered impolite by most of us, yet we do this all day long, don’t we?

It’s not our fault. It could simply be the direction given to us by our framework for interaction – our language. If the lake we motorboat over was alive, wouldn’t we acknowledge Lake – even ask for her permission – or at least think of how to reciprocate in some way for all she offers?

We find ourselves at the precipice of summer’s heat, and amid spring’s colour, blossom and fertility. Is there any more obvious time to start seeing the world we inhabit as truly alive?

Rewiring our brains takes some time, and it all starts with the expanded awareness that this shift of perspective might bring.

"In-joy" this awakened aliveness all around, and notice how it seeps into your use of this living planet’s resources.