Let’s Talk Trash: Love up the ocean during Earth Month

Oceans can always benefit from a little more love and there are some surprising ways we can give it.
Apr 18, 2021 7:00 AM By: Let's Talk Trash team 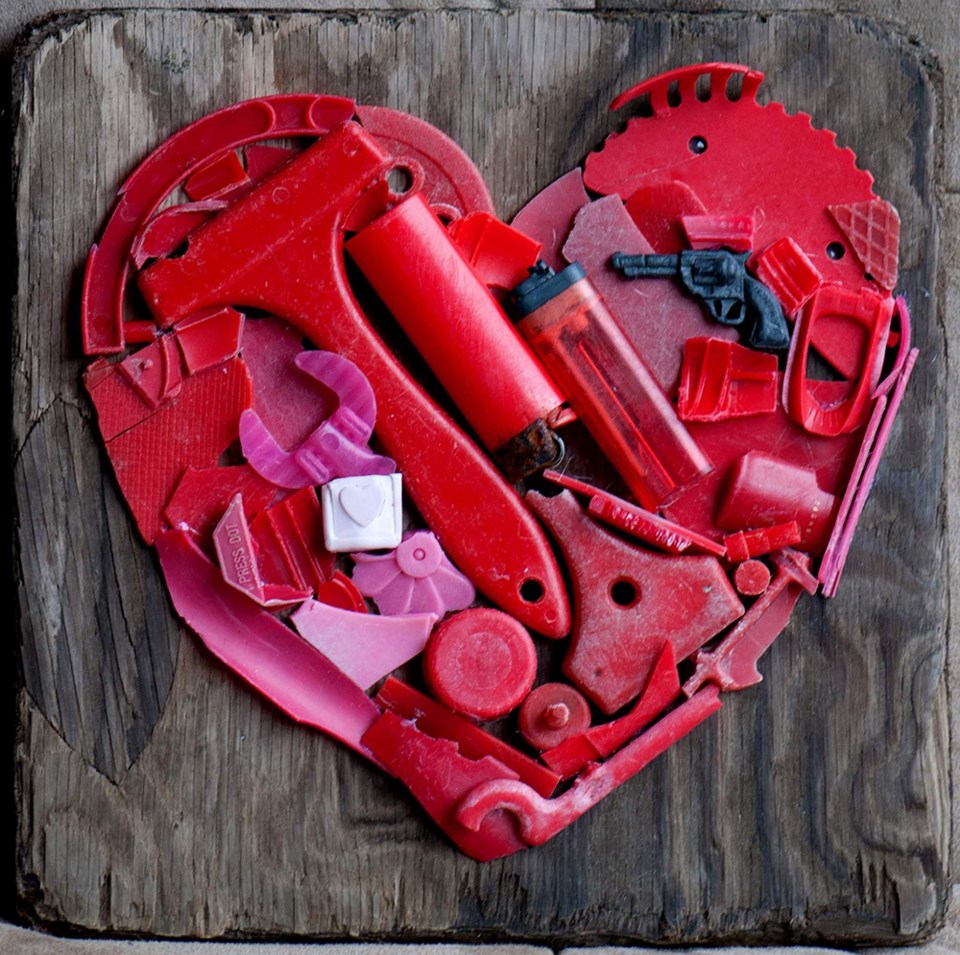 With Earth Day (April 22) officially expanded to Earth Month in Powell River, we still have a couple weeks to give an extra hug to the planet. Oceans can always benefit from a little more love and there are some surprising ways we can give it.

Ocean plastics are getting more attention these days. Beach cleanups are the new norm for school groups, the microplastics problem is more mainstream, and single-use plastic bans are becoming commonplace.

With this kind of growing awareness and action, you might feel saturated and at a loss for what “more” you might do to care for the true lungs of the earth – ocean plankton generates more oxygen than forests do.

You may already be all over bringing a bag or basket and your reusable water bottle and coffee cup wherever you go. If not, know that Vancouver Coastal Health allows for these even during these times of other health restrictions. Make sure your cup is sanitized, because – ew – and be prepared for a little longer wait time as staff do their best to incorporate health protocols.

The clothing we wear affects the health of the oceans in more ways than one. Opting for gently used and vintage clothing spares the ocean from dyes released in the effluent from certain factories. Choosing natural fibres over synthetic (also known as plastic), whether they be thrifted or new, keeps plastic microfibres from being released in the rinse cycle of the wash.

Microfibres are a type of microplastic with a shape that exposes more surface area, and so they can accumulate more toxins (which are known to adhere to plastics) and more easily tangle around objects. They are too small to be filtered out at wastewaster treatment plants and so enter into the ocean environment in massive numbers – 1,900 plastic microfibres are released during the first wash of a fleece jacket, for instance. Dryer lint contains microfibres and should be thrown in the garbage rather than composted or burned.

Another surprising way to keep plastics (and toxins) out of oceans is to dispose of cigarette butts properly in the garbage. Many of us are only just learning that cigarettes have plastic filters that do the double insult of not breaking down and also holding a host of contaminants. In just one hour a single cigarette butt can contaminate 7.5 litres of water, and fish mortality rates are high when exposed to this environment.

If you are inspired to do a litter clean up for Earth Month, that’s great! Sometimes to make the world a better place it means cleaning up other people’s messes.

Speaking of which, residents doing cleanup of large pieces of beached styrofoam or other ocean plastic debris can dispose of this at the new Ocean Plastic Debris depot at Augusta Recyclers. Depot training is necessary before access is granted, however. Reach out to Let’s Talk Trash (info@LetsTalkTrash.ca) to arrange for an orientation.

Most importantly, get outside in nature for Earth Month. Spending time on the beaches, in a boat, or hiking along a salmon-bearing stream all connect us to the lifeblood of the planet: the ocean. What we have a relationship with, we cherish and protect.