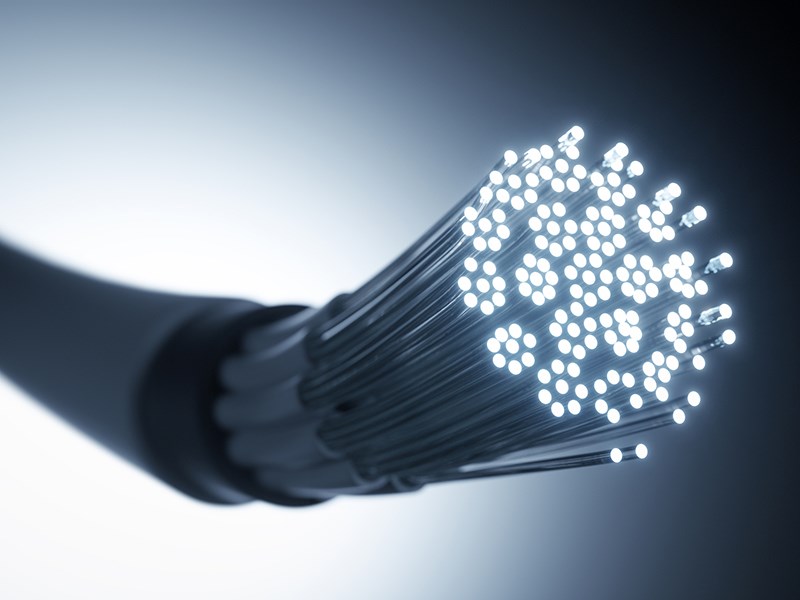 EXPANDED SERVICE: qathet Regional Directors heard a proposal to bring high-speed internet to rural and isolated communities up and down the coast and on Vancouver Island.Getty image

qathet Regional District (qRD) is in support of a proposal designed to bring expanded internet service to communities such as Texada Island, Lasqueti Island, Saltery Bay, Bliss Landing and Lund.

At the February 25 qathet Regional District meeting, directors heard a presentation from David Leitch, chief administrative officer of Strathcona Regional District (SRD), regarding a proposal known as Connected Coast, designed to bring broadband connections from north of Prince Rupert, to Haida Gwaii, south to Vancouver and around Vancouver Island.

Funding of about $2 billion has been made available to a number of programs, said Leitch, and SRD made an application in 2017.

“The SRD got into this with a need that we wanted to supply internet connectivity to rural and remote communities,” said Leitch. “Part of the gig, when we made the application, was the federal government and the province partnered us with a company called CityWest, which is a telecommunications company that is a subsidiary of the City of Prince Rupert. They had similar needs in their telecoms business and they partnered with us.

“In an effort to supply us with our needs, what they said is we would need to provide the needs for a lot of other communities along Vancouver Island and up the coast. So, Connected Coast is to bring high-speed internet to about 154 communities, 56 indigenous communities, representing 44 first nations and 13 regional districts.”

Leitch said the project will require about 3,400 kilometres of subsea fibre cable, impacting about 90,000 households.

The first phase of laying cable is planned to be starting this spring, in Prince Rupert, and heading down south. Leitch said it is hoped that landings in qathet Regional District can be serviced by the fall-winter of this year, and if not, the spring of next year.

Leitch said CityWest, and a subsidiary company created by SRD called Strathcona Connected Coast Network Corporation, have pooled resources of the funding required, about $47 million, which would provide all of the subsea backbone fibre, the landing sites and about 70 institutional connections. It’s funded by the federal government, the province and Indigenous Services Canada.

City director George Doubt said he is impressed with the project, and it’s a huge project. He said he is surprised it could be done for $47 million.

Doubt said the resolution before the regional district asked for a commitment by qRD to pay costs beyond 90 per cent. He said before making a commitment for that amount of money, the regional district needs an opportunity to study that to see where money would come from. He said there would need to be a discussion about how that would be shared around electoral areas.

Leitch said he is seeking a soft commitment of support and the real nuts and bolts, if proponents are successful in getting this money, is to come back to qRD and say: is there a way to do the project? He said the application deadline is March 15 so there wasn’t time to get into detail. He said nobody was asking for a cheque or a contract.

Electoral Area D director Sandy McCormick said she is excited about this project. She said internet is as basic today as a telephone was a generation ago. She said coverage on Texada Island is very spotty and connectivity is a challenge for her because she is without internet.

The board voted to approve a letter of support for qRD and the Connected Coast project for its efforts to secure all necessary permits within qRD, including identification of best sites, design and tenure agreements for landings, points of presence, as well as permissive tax exemptions. The board also carried a motion to write a letter in support of CityWest applications to the funding programs for construction of last mile fibre to the home projects in the communities of Texada Island, Lasqueti Island, Saltery Bay, Bliss Landing, Savary Island and Lund with the understating that funding beyond the 90 per cent threshold will need to be provided by communities to be served by the last mile projects.

Doubt said he is glad qRD is supporting the initiative, but before the project gets too far along, he would like to hear more about the concept of the partnership, how it works and some of the details.

“Before we spend money,” said Doubt, “we should actually find what the partnership is and what it is going to cost the taxpayer.”