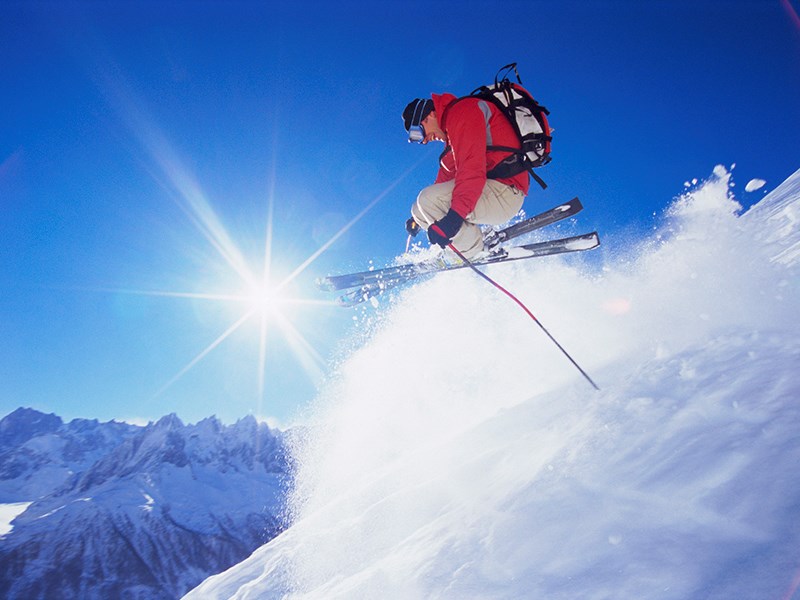 When the lights dim, the heartbeat of percussive music kicks in and the announcer intones “welcome,” everyone in the packed Max Cameron Theatre will settle in for another adrenalin pumped two days of the Banff Mountain Film Festival World Tour.

As it has been for years, the two days of ultimate athletic achievement, adventure and expeditions from around the world will be a total sellout, according to festival organizer Jim Palm. Contributing to that heightened interest in the festival is Powell River’s outdoor lifestyle, he said.

“It's been the case for a number of years now where it just continues to build: the outdoors, the number of people getting out there and accessing what we have here locally,” said Palm.

Coming to Powell River for the 13th year, the annual festival brings the best of Banff Centre Mountain Film and Book Festival.

Powell River is one of 550 locations in 40 countries that host the event.

Palm said he was looking at adding a third night to the festival from an organization that focuses on female adventure films.

“It's put out in the [United States] by a group called No Man's Land and it's primarily for women in the outdoors,” said Palm. “I'm going to bring that to town next year and have a Thursday night showing of that.”

All proceeds from the festival stay at Brooks Secondary School to go toward special events and uniforms to support the school’s sports programs, according to Palm. He added that the festival has also paid for Brooks to bring in speakers for dealing with issues such as cyberbullying.

In previous years there has been some grumbling from audience members over the time spent doling out the door prizes. This year, Palm is limiting the number of locally donated prizes to eight valued at $1,000 each.

“We’re streamlining the process,” he said.

Despite the popularity of the festival and the outdoor and wilderness destination Powell River has become, there has not been a film for the genre produced here.

“It's not easy getting a film submitted,” said Palm. “It's got to be so high quality and so high end these days that you're really up against it.”

The two-day festival is extremely popular for local sports organizations to bring public awareness to their programs.