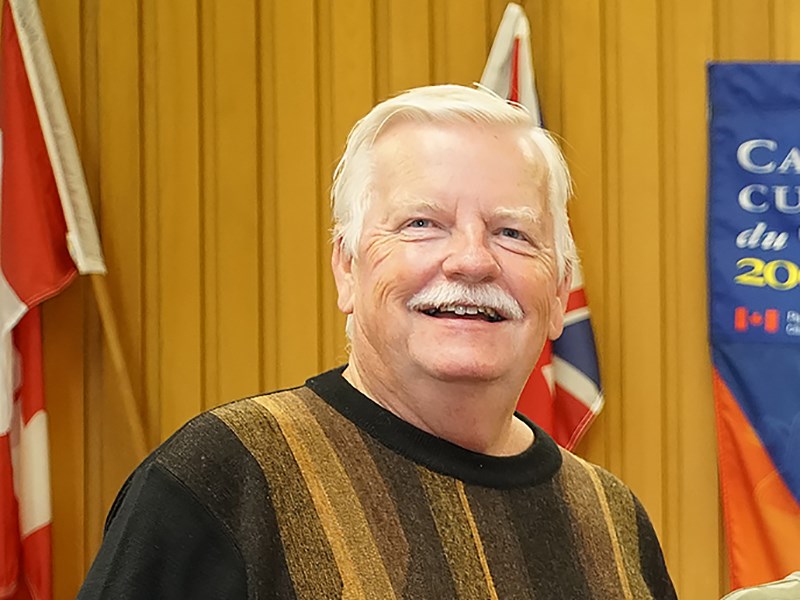 Powell River Academy of Music will be asked to appear before the qathet Regional District (qRD) finance committee to discuss future funding agreements.

At the January 14 qRD committee of the whole meeting, directors reviewed correspondence from the academy, which requested a renewed funding contribution agreement. The two-year agreement the academy had with the regional district expired on December 31, 2020. qRD provided the academy $15,000 in 2020 and $3,000 in 2019.

Committee chair Sandy McCormick asked if there was an interest from directors in hearing directly from the academy, and having representatives attend as a delegation.

City director George Doubt said he’d like to hear from the group.

“They provide a valuable economic benefit to our community and an invaluable cultural impact,” said Doubt. “I’d like to hear what their plans are going forward to see if there is a way they can be supported and kept going in these difficult times.”

Electoral Area B director Mark Gisborne said he, too, would like to hear from the organization. He said the finance committee would be meeting and asked if that would be the appropriate time to take a look at those kinds of agreements and have academy representatives come before regional directors.

Chief administrative officer Al Radke said the finance committee would be an appropriate place to hear any of the academy’s requests.

City director CaroleAnn Leishman moved to receive the correspondence and direct staff to reach out to the organization about appearing and working on a contribution agreement. The committee carried the motion.

In a letter from music academy president Don James, he stated that the academy and International Choral Kathaumixw have appreciated the historical relationship between qRD and the academy since 1996.

“Your vision of the importance of arts and culture to the well-being of our community, enhancing the economic cultural tourism and creation of jobs, is greatly appreciated,” stated James. “This funding contribution is vital to our long-term planning, assisting the festival financially and providing a critical lever for our fundraising efforts.”

James stated that while International Choral Kathaumixw was forced to postpone in 2020 due to COVID-19, the academy is hopeful and actively planning for the future, adding that the academy had taken the liberty of including a funding contribution agreement indicating an additional three-year term. He further stated that representatives would be happy to meet in person to discuss the matter further if required.

Doubt, during the committee meeting, noted that the funding contribution agreement proposal had not been attached to the letter in the agenda, but corporate officer Michelle Jones stated it was policy not to include such documents in the agenda package.