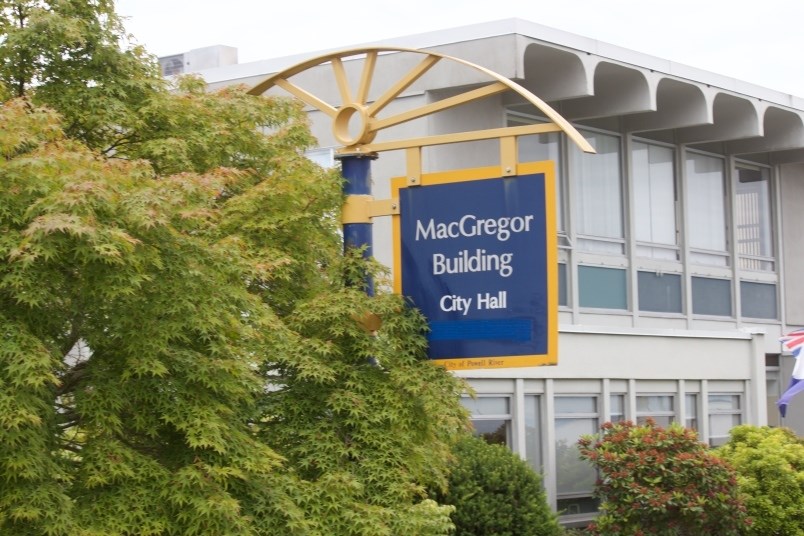 City of Powell River Council has passed two bylaws that will allow for sidewalk patios and parklets.

At the July 2 city council meeting, councillors first deliberated a bylaw to regulate sidewalk patios and parklets within the city.

In introducing the motion, councillor Rob Southcott said sidewalk patios and parklets were terrific innovations as far as he is concerned and it is something being done in other communities. He said he was supportive of the initiative.

Councillor Maggie Hathaway asked chief administrative officer Russell Brewer whether the city had heard back from the minister of transportation and infrastructure (MOTI) regarding a letter the city had sent about Marine Avenue locations. Brewer said a reply had not been received.

In the letter to the minister, it stated that staff had been directed to contact MOTI to notify them that the city requests an expedited permit allowing outdoor patios within parking spaces along Marine Avenue from Wharf Street to Alberni Street. Because Marine Avenue is provincial Highway 101, MOTI has jurisdiction over the road. The city further requested that the speed limit be reduced to 30 kilometres per hour from Wharf Street to Alberni Street for the duration of this project, from summer to October 2020.

Councillors then considered an amendment to the fee bylaw, which would provide for fees charged for patios and parklets, but in which the fees would be waived for 2020.

Southcott said the amendment bylaw relates specifically to fees charged for businesses that want to take advantage of an opportunity for patios and parklets.

Hathaway said she had reviewed the bylaws before the council meeting. She said a huge amount of work went into the creation of the bylaws in very short order.

“Thank you to the planning department for all the work they have done,” said Hathaway. “They have done a tremendous job of getting that to us very quickly.”

According to a staff report, on May 21, council received correspondence from the BC Restaurant and Food Services Association regarding an urgent request for support of flexible, innovative and expedited patio permitting. The correspondence explained how COVID-19 has had a dramatic effect on the hospitality industry, and that provincially, at least one in 10 restaurants had closed forever.

The correspondence further stated that more than 50 per cent of smaller, independent restaurants stated they will be bankrupt within three months from the start of the crisis.

“Key to the association’s request was expedited permissions for increased use of parklets and public space for dining by local governments,” the report stated. “Council directed staff to review the request from the association and bring back a report.

“Staff understood the report was to offer solutions that would allow businesses, property owners and organizations in the city’s commercial precincts to expand and occupy public lands to accommodate people more appropriately through the pandemic and potentially into the future.”