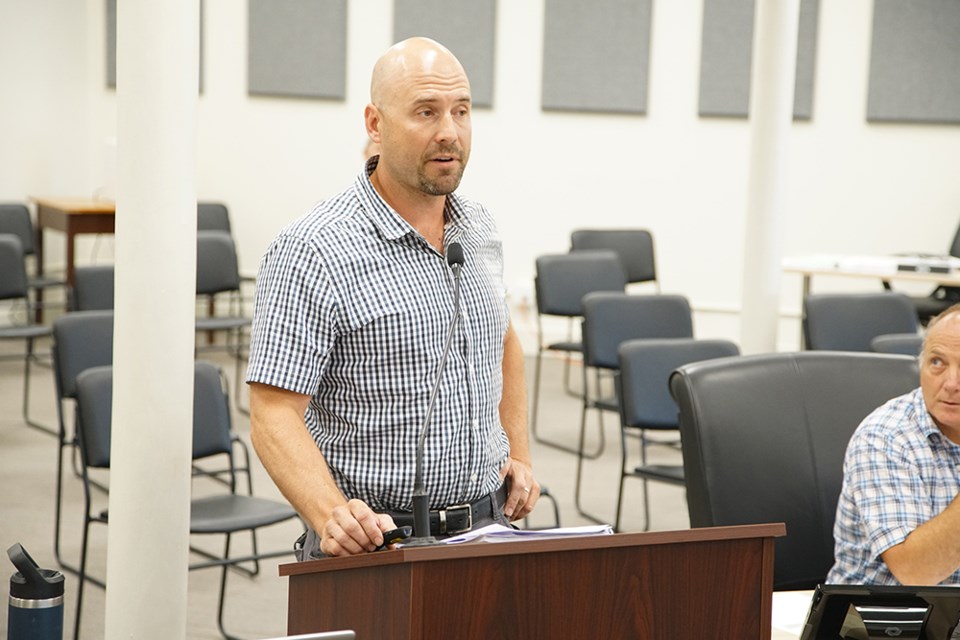 City of Powell River council has approved an expenditure of $245,000 for upgrades to the public washroom and arena accessibility in Powell River Recreation Complex.

At the July 15 city council meeting, councillors voted to allocate the money from the COVID-19 safe restart grant reserve as the city’s contribution to the enabling accessibility fund, which provides 65 per cent funding for accessibility projects. Total estimated cost of the upgrades at the recreation complex is $700,775.14. The expenditure is contingent on the city receiving the grant funding.

Councillor Jim Palm said councillors had received a report from manager of recreation Neil Pukesh, who outlined the pathway the city has been on since 2018, when an accessibility audit was performed. Palm said the city received $60,000 from the Rick Hansen accessibility foundation to complete improvements at the recreation complex, airport and city hall.

“We have built on that recently through our Powell River Community Forest, which we thank greatly, as they will be funding an elevator for installation in the recreation complex,” said Palm. “The community forest is just a great asset for the city.

Palm said through the motion, council would be asked for the $245,000 to come from the COVID-19 safe restart reserve, and if the city is successful, it will later be approaching the community forest to see if it will commit to providing the city’s contribution for the accessibility project.

Councillor Maggie Hathaway said she is happy about the handrailing down the recreation complex stairs.

“They’re really steep stairs and I am surprised nobody has fallen down,” said Hathaway. “That’s going to be a huge improvement to the arena. I’m glad to see that happen. The elevator, of course, has been long overdue.”

Council voted unanimously in favour of the expenditure.

At the July 13 committee of the whole meeting, Pukesh said the city applied in 2017 to the enabling accessibility fund, successfully, for the power door assist on all recreation complex change rooms.

Pukesh said there were three drivers for the latest application. The first was demographics, with 27 per cent of the population being seniors. On the disability front, 43 per cent of seniors have one or more disabilities, said Pukesh.

He said the second driver is the Accessible Canada Act that came into legislation in 2019 and is designed to make Canada barrier free by January 1, 2040.

“Right now, six million Canadians aged 50 and over have a disability, which is about 22 per cent of our population,” said Pukesh.

The third driver of the application is the recreation complex rehabilitation plan that was adopted this year. Pukesh said more than 60 upgrades were recommended in the plan and they were grouped into five phases. He added that this grant application is the third phase.

“Accessibility is a big concern of ours,” said Pukesh.

“Without having an elevator, it makes it very difficult for people to use washrooms,” said Pukesh. “We’ve heard stories of people having to leave games because they could not access washrooms, which is a little embarrassing.

“Our plan, if this grant is successful, is to renovate six washrooms to increase accessibility. In the arena concourse, through working with the architect, they are recommending constructing two new universally accessible washrooms.”