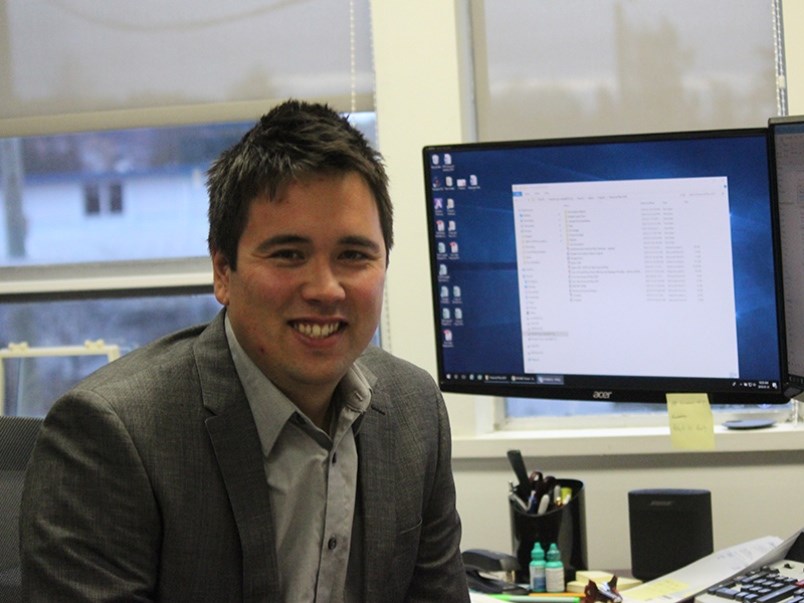 The first three readings were voted on by council at its meeting on Thursday, October 3.

The matter was first raised at the Tuesday, October 1, committee of the whole meeting, when chief financial officer Adam Langenmaier reported on the permissive tax exemption bylaws.

Langenmaier said the Community Charter provides for two types of tax exemptions. There are statutory exemptions that are granted to properties such as houses of worship, hospitals and seniors housing, which are set out by the provincial government. The charter also provides for permissive tax exemptions where the city has control.

Langenmaier provided city councillors with a list of all of the applications for permissive tax exemption.

“There were no significant changes from last year,” said Langenmaier. “There are four new ones.”

Langenmaier said the biggest applicant this year was the Powell River Sports and Fitness Society, which is the tennis club on Joyce Avenue, with a requested 2020 tax exemption of $18,977.62.

“There is nothing out of the ordinary here,” said Langenmaier. “It is a big service to a lot of these societies and not-for-profits that apply. It would be a hit to them to pay property taxes.”

Councillor CaroleAnn Leishman asked if in previous years, the city had received the commercial tax on the property now occupied by the tennis facility and now the city will not. Langenmaier said that was the case.

Leishman then asked if that exemption was just on that portion of the mall. Langenmaier said yes, the exemption only applies to the portion the society uses. He said there are a number of other societies occupying commercial space so this is not the only one.