“The report will be made available over the next two weeks for the public to review." ~ Scott Randolph, director of properties, development and communications
Jun 3, 2021 3:52 PM By: Paul Galinski 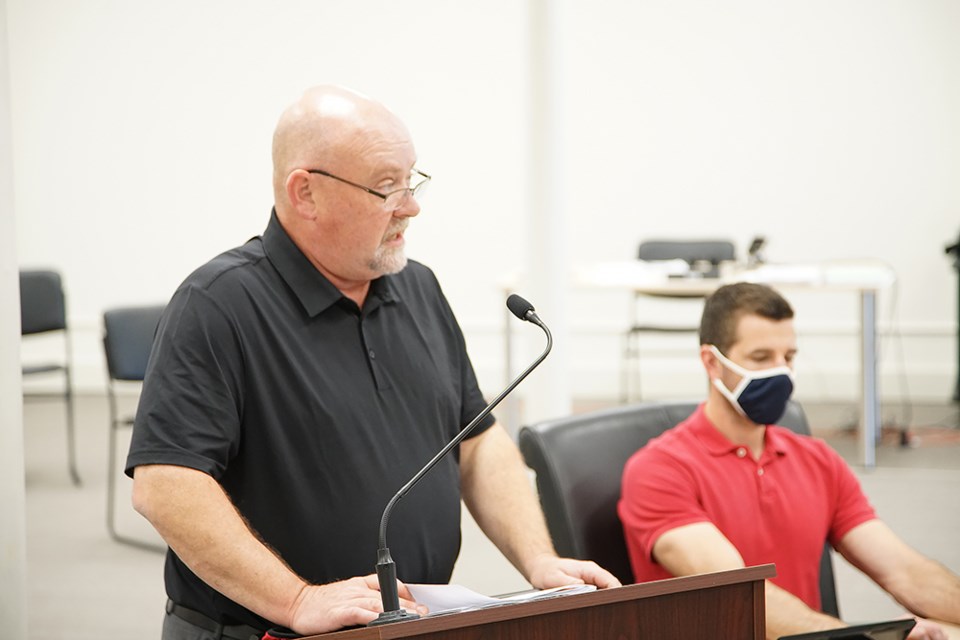 At the June 1 committee of the whole meeting, Scott Randolph, director of properties, development and communications, said the annual report is a legislative requirement for the city, stipulated by the Community Charter, which requires municipal governments to prepare an annual report, make it available for public inspection and provide an opportunity for public submissions and questions.

“It provides an opportunity for council to advise citizens of what they are planning to do, how they intend to do it and the progress made in the last year,” said Randolph.

He said under the Community Charter, the annual report must include audited financial statements of the city for the previous year, plus details of each tax exemption provided by council, including the amount of property taxes that would have been imposed on a property if it was not exempted. It must provide a report respecting municipal services and operations for the previous year and a progress report regarding objectives and measures established for the previous year.

If there is any declaration of disqualification of a person elected on council, it must be reported. There must also be a statement of municipal objectives and measures that will be used to determine progress for the current and next year.

Randolph said the recommendation was that the committee of the whole endorse the draft City of Powell River draft annual report and make it available for public inspection. He said the recommendation further stated that the draft report be referred to the June 17 council meeting where public submissions or questions will be considered, and the document can be adopted.

“The report will be made available over the next two weeks for the public to review,” said Randolph. “It’s available on our website and it’s available to anyone who would like a printed version for a small cost.”

Councillor George Doubt said the report was going to be open for public perusal for two weeks. He wondered if, in two weeks’ time, with possible changes to public health policy, whether people would be permitted to be at the council meeting to comment.

Chief administrative officer Russell Brewer said the city just received notice that there is a meeting with provincial minister of municipal affairs Josie Osborne for June 4 and he was hoping the city would receive more insight at that meeting. He said the information released from the province implies that maybe meetings will be open and available to the public, but it’s lacking details. He said if meetings are again open, the city will get information out to the public.

Brewer said the matter had to be considered at the June 17 council meeting because the report has to be approved by June 30.

Randolph said the public is able to submit questions or statements to the city. He said his office can be contacted directly, or written statements can be submitted to city hall.

The committee gave consent to make the report available to the public and to send the matter to council on June 17.

Another $5 million being sought for wastewater treatment plant in Powell River
Jun 3, 2021 3:31 PM

Sports and recreation money should remain for that purpose, says Powell River city councillor
Jun 1, 2021 9:51 AM