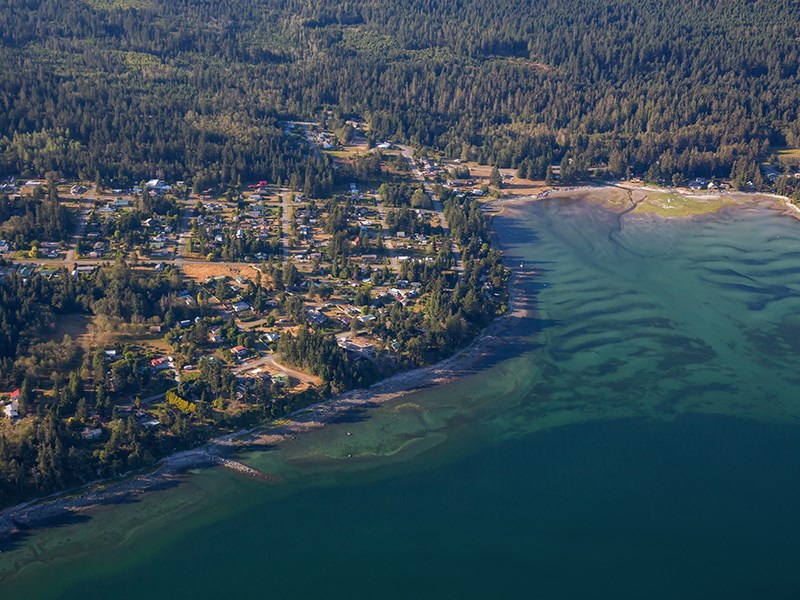 qathet Regional District board voted at its January 28 meeting to add a nine-hole disc golf course at Shelter Point Park on Texada Island into the 2021 budget.

The recommendation also stated the project be reconsidered for relevance after completion of the parks and greenspace policy, which is proposed for development and adoption in 2021. The recommendation, however, met with resistance from Electoral Area D director Sandy McCormick.

McCormick said the parks and greenspace policy is a high-level overview document. She said she did not see the board being opposed to affordable, all-weather, all-ages recreation in the outdoors.

“That’s what the disc golf course is,” said McCormick. “It already has huge support in the community based on the 51 members in the disc golf club and the presentation they made at the Texada Island recreation commission a few months ago.”

McCormick said she believes this project should go forward.

“If we don’t, it’s really mean-spirited of us to turn this project away when it has such a huge benefit,” said McCormick. “It’s a very low cost, less than $15,000, and is a benefit to the public, who have been following the COVID-19 rules and obeying the regulations. On Texada, people have been doing a great job of that.

“This disc golf course would make a difference to a whole lot of people for a very small cost. I would like to see it included in the capital plan so we can consider it with other projects.”

Electoral Area B director Mark Gisborne said disc golf is an activity people can do outside during COVID-19 where they can still have some physical activity and see people.

“I am completely opposed to putting this project into abeyance,” said Gisborne.

Electoral Area C director Clay Brander said putting the disc golf course in Shelter Point was a timely thing to do and it will get a lot of use in the summertime.

Directors voted against the motion to hold the project in abeyance, with city director CaroleAnn Leishman in favour.

McCormick said she wanted to propose another recommendation, which was that the committee recommend the board include a nine-hole disc golf course at Shelter Point in the 2021 capital plan. The motion carried.