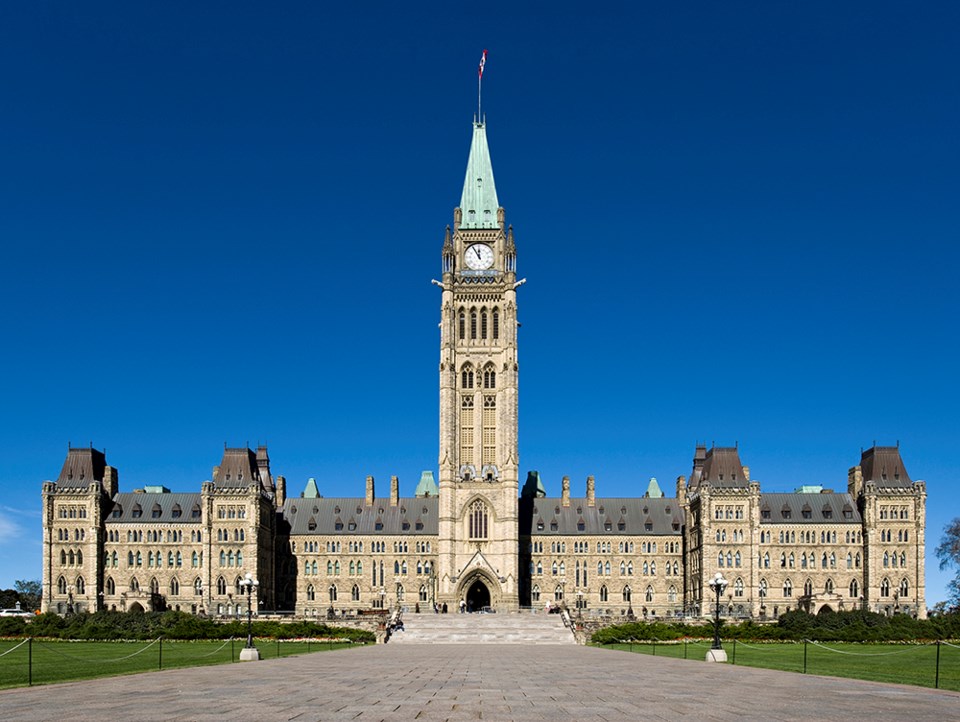 HAS CRITICISMS: North Island-Powell River MP Rachel Blaney has stated that the federal budget leaves out too many Canadians and panders to the ultra-rich.Getty image

North Island-Powell River MP Rachel Blaney has indicated the federal budget delivered April 19 has failed to deliver on the needs of this region.

“This budget was an important opportunity to support Canadians through the pandemic and set the stage for our recovery,” stated Blaney in a media release. “Yet rural and remote regions like ours are not seeing an equitable distribution of funds. Too many Canadians are being left out again while the ultra-rich continue to get a free ride.”

On the government’s marquee announcement of $30 billion for child care, an item Blaney included in her list of priorities for North Island-Powell River communities, Blaney stated she is not ready to congratulate the government yet.

“The Liberals have been promising a national child-care program since 1993,” stated Blaney. “Until all parents in my riding have access to the affordable child care they need, this is just another promise we will try to hold them to.”

Another important issue Blaney raised was poverty among seniors. The budget includes another one-time $500 payment, and a 10 per cent increase to old age security, but only for those over 75 years old.

“Not only does this policy fail to target the seniors in most need, it seems to tell those between 65 and 74 that they should just get a job,” stated Blaney.

While she’s pleased to see an additional $1 billion over six years for the universal broadband fund to bring modern internet speeds to more communities, and $700 million for the new regional economic development agencies, the details of where and when that money will be spent will be key, according to Blaney.

“I will be continuing to push the government to ensure this money actually gets spent in our communities where and when they need it,” stated Blaney.

She added that many small businesses will be relieved to hear the wage subsidy and rent subsidy programs are extended to September 25, but are still unable to plan past that date, with no guarantee the economy will be able to open fully by then.

“Especially for our tourism and seasonal businesses, they don’t just need help this summer, they need help to survive until next summer,” stated Blaney. “The Liberals are continuing to offer small businesses the bare minimum, and we will continue to fight for them to do better.”

Analysis and debate on the 700-page budget will continue in the coming hours and days.