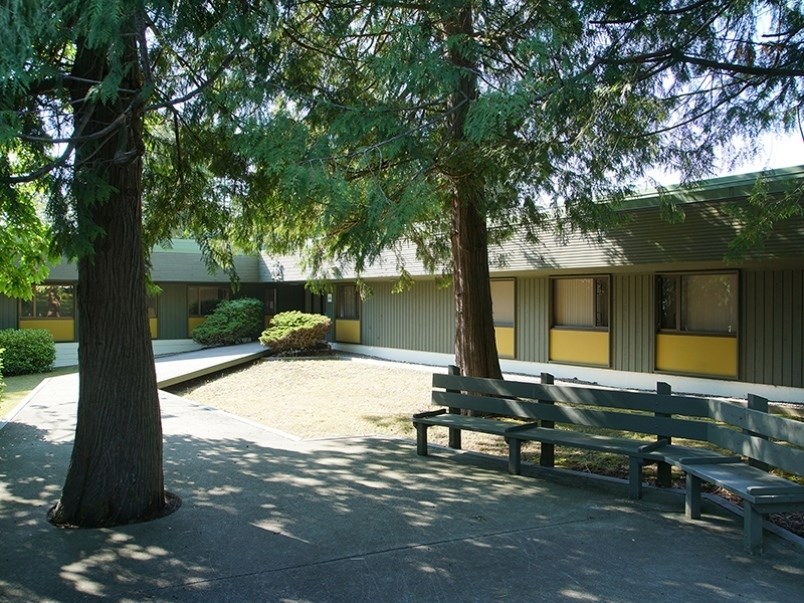 According to fishery officer/field supervisor Matt Conley, Roger Bolen, of Powell River, was convicted and fined $3,000 for harvesting oysters in a contaminated area in Saltery Bay. Bolen was found to be in possession of 88 oysters, according to Conley.
Bolen appeared in court on February 16.

“This file is of utmost importance as a priority for DFO, and fishery officers are conducting patrols in contaminated bivalve shellfish areas,” said Conley. “Public health and safety is a priority of the department, as eating contaminated shellfish can cause potentially serious or fatal illness.”

In the second case, Niu Shu and Chuck Fung, both of Vancouver, were convicted
on February 23 for recreational fishing violations in July of 2020, according to Conley. He said the judge issued each individual $5,000 in fines and a one-year fishing prohibition.

“The vessel, fishing gear and all of the fish were forfeited,” said Conley. “Powell River fishery officers received a complaint from the public through the Observe Record Report hotline [1.800.465.4336] that there was illegal fishing taking place near Egmont. The officers attended the scene and seized 27 rockfish and seven undersized lingcod.”