Letters will be sent to request no-cost access to prescription contraception
Feb 5, 2021 3:54 PM By: Paul Galinski 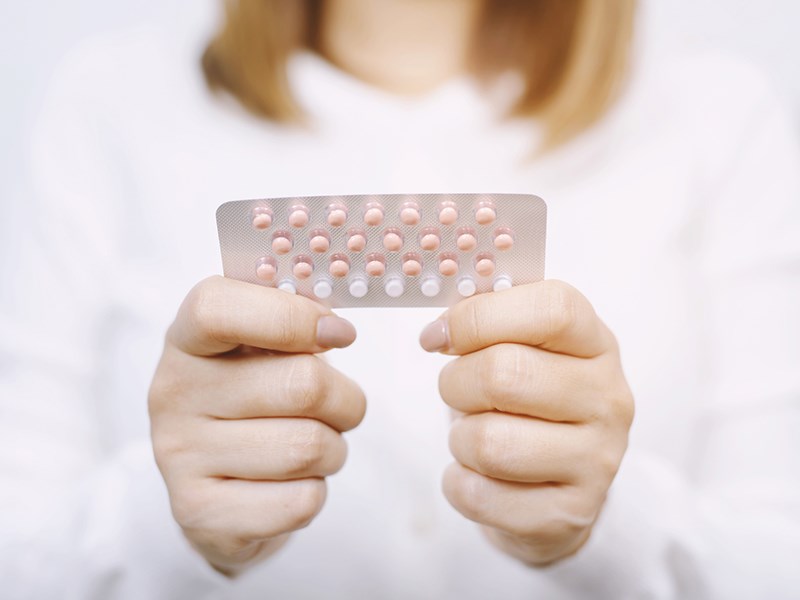 At the February 4 city council meeting, councillor Cindy Elliott said a letter was received from City of Rossland suggesting Powell River support the initiative. Elliott said she wanted to make a motion that the city write to provincial ministers of finance and health, as well as premier John Horgan and Powell River-Sunshine Coast MLA Nicholas Simons, supporting universal, no-cost access to all prescription contraception available in BC under the medical services plan.

Elliott said she thinks it is well overdue that there is no-cost birth control in the province.

Mayor Dave Formosa asked if there was anything to do with age associated with the initiative.

Elliott said that wasn’t addressed in her motion or the letter from Rossland. She said it was addressed through legislation the ministry has for health already.

“It isn’t proposing we change that,” said Elliott.

Council voted in favour of the motion, with Formosa against.

The letter from Rossland stated that cost is a significant barrier to people accessing contraception, particularly to people with low incomes, youth and people from marginalized communities. The letter further stated that providing free contraception has been shown to improve health outcomes for parents and infants by reducing risks associated with unintended pregnancy, and is likely to reduce direct medical costs on the provincial health system.

The Rossland letter also stated that while contraceptive methods such as condoms or vasectomies are available at low cost, no cost, or are covered by the medical services plan, all contraceptive measures for women have high up-front costs, making access to contraception unequal and gendered.