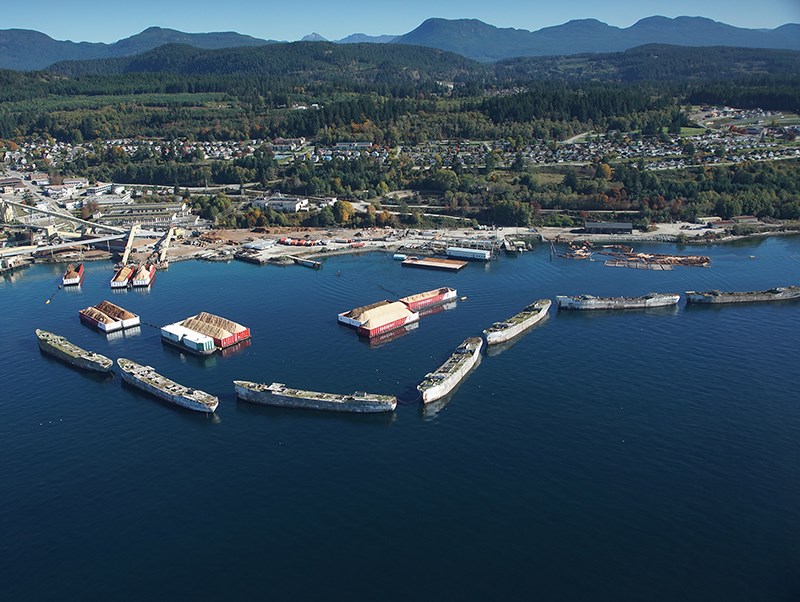 City of Powell River councillors will discuss the prospect of a tree inventory on what’s referred to as the old golf course lands in Townsite.

“This letter is written to request the city, prior to undertaking future development of the old golf course lands, conduct a tree inventory to list and locate unique (heritage) tree species, certain wildlife trees and old-growth trees worthy of preservation,” stated Collicutt.

She stated the golf course was created by the Powell River Company in the early 1900s to attract workers to the area, to provide recreation and serve as a purpose for mill managers to entertain visiting dignitaries.

“A large variety of unique tree species, some of them very rare such as the butternut/walnut referred to in the sewage treatment plant development permit report, were imported from other parts of the world and planted to enhance golf course lands,” stated Collicutt.

“Townsite Ratepayers Society is thankful to the city for retaining the two areas of fir trees that include the butternut/walnut tree. If old-growth trees and rare species are identified for retention, they will enhance any future development of the area.”

Councillor Maggie Hathaway asked if the city had already done something like what was being requested.

Chief administrative officer Russell Brewer said there was a delegation to the city three or four years ago where there was a request to make a change to the tree bylaw to include additional trees under the designation of heritage trees. Brewer said the matter is on the city’s action list to bring back an amended tree bylaw.

Councillor Cindy Elliott said she likes the idea and wondered if there was a way to apply for some funding to do that, to conduct an inventory.

“It could include the trees in how we plan development if it’s appropriate for the particular tree in question,” said Elliott. “It sounds like heritage value in a heritage area.”

Brewer said the letter speaks to trees with eagles in them, and those would be protected under the Wildlife Act regardless. He said the other point was with regard to old-growth trees, and there are no old-growth trees on the site.

Councillor George Doubt asked Brewer if there was any timeline for the tree bylaw to come before council. Brewer said he did not think council would see it until next year, given the workload in the planning department.

Doubt asked if council could make it a condition of subdivision for a development permit that the proponent of redevelopment do a tree inventory before council agrees to redevelop.

Mayor Dave Formosa suggested the matter be set over for a committee of the whole meeting and council could discuss the trees on its property.