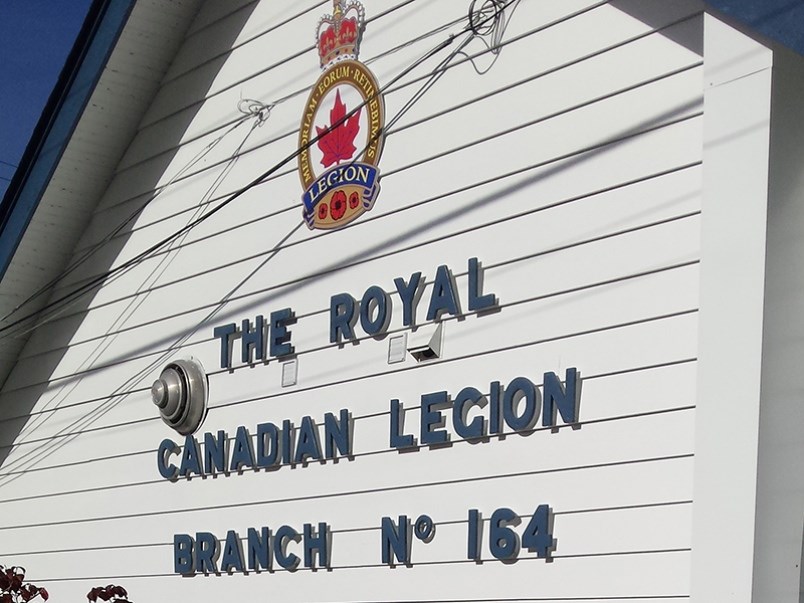 North Island-Powell River MP Rachel Blaney states she is pleased and relieved at the announcement from veterans affairs Canada that funds are coming to nine Royal Canadian Legions in her riding to cope with funding shortfalls as a result of the pandemic.

In a media release, Blaney stated that in November, the federal government announced a $20 million aid package to help veteran organizations get through the pandemic. Funds received can cover a range of operational expenses including insurance, utilities, rent or mortgage, property tax, administration costs and wages.

Blaney, who is also the federal NDP critic for veterans affairs, initially raised concerns with veterans affairs minister Laurence MacAulay in May of 2020 when she started hearing that some Legions’ traditional revenue sources, such as rentals, social events and fundraisers had completely stopped and that they could be at risk of closure.

“Especially in our smaller and more remote communities, Legions are a critical institution and social hub, not just for veterans, but for everyone,” stated Blaney.

Royal Canadian Legion Branch 164 in Powell River is scheduled to receive $11,919 from the federal government.

Blaney stated that Legions such as branch 281 in Port McNeill found themselves cancelling their WiFi, lowering the heat and unplugging appliances in order to reduce costs and stay afloat.

Branch 198 in Alert Bay has been closed since November when a second instance of COVID-19 was confirmed in the small island community. The funds will ensure they are able to open their doors again when it’s safe to do so, according to Blaney.