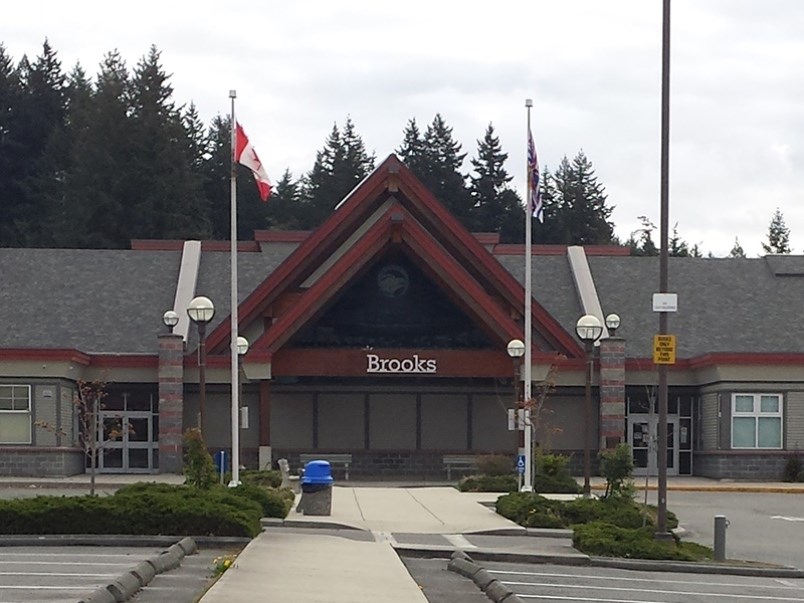 Brooks Secondary School has an operating capacity of 800 and is projected to be able to accommodate students in grades eight to 12 for the next decade.

School District 47’s long range facilities plan was introduced to Powell River Board of Education at its January 13 meeting.

Secretary-treasurer Steve Hopkins highlighted the plan, which will be brought to the board in February or March for adoption.

“I wanted to bring it to this agenda to get it before you and in the public realm,” said Hopkins.

According to the plan’s executive summary, the school district has effectively managed its capital assets since the 2012 long range facility plan was produced. It states that enrolment has stabilized and is projected to be relatively constant over the next 10 years. Current schools are well situated to meet educational requirements, according to the plan, and the focus for the next decade will be on building renewal to maintain the schools and to increase efficiency of school district operations to enhance student success.

Enrolment is overcapacity at Edgehill Elementary School, which has five portable classrooms, the plan stated. Enrolment is projected to be over the school capacity for the foreseeable future. An expansion project should be pursued through the capital plan to eliminate the requirement for the five portables, according to the plan.

Brooks Secondary School has an operating capacity of 800 and is projected to be able to accommodate students in grades eight to 12 for the planning timeframe. However, it is the only secondary school in the district, so a plan for future expansion has been identified and should be protected from other uses, according to the plan.

Oceanview Education Centre offers a combination of school district, Vancouver Island University and community programs, and remains an asset to respond to future enrolment growth, according to the plan.

Recommendations include continuing to apply to the ministry of education for school enhancement program funding for building renewal projects and projects that enhance energy performance.

Another recommendation is to review findings from the 2020 seismic risk assessments and implement strategies to address identified structural deficiencies through building renewal projects or standalone seismic upgrade projects.

Submitting a capital plan project request for an addition to Edgehill is also a recommendation.

Continuing to manage the French immersion program at James Thomson and assess the requirement for modifications to program offerings based on community interest and available resources is a further recommendation.

There is also a recommendation to continue to pursue provincial funding to support energy conservation projects such as solar energy, high efficiency boilers and appliances, improved building envelope and reduction of portables.