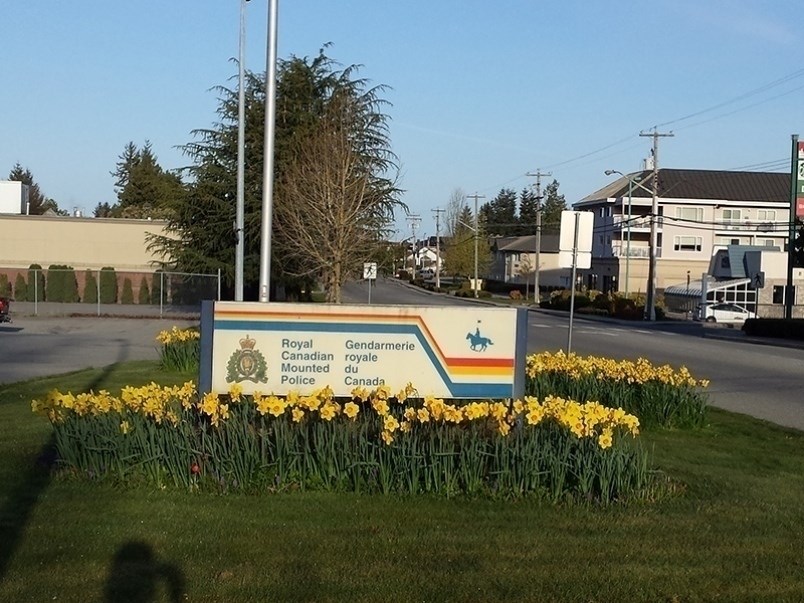 January 13; Roberts Road, 2000 block
At approximately 9:12 pm, police received a request for assistance from Malaspina Fire Department at a structure fire. Upon arrival by police, the fire department was putting out the fire, which had fully engulfed a house. While investigating the cause of the fire, a body was located inside the burned structure. An RCMP arson investigator and forensic identification specialist attended the scene. The fire is not believed to be suspicious at this time, but police and BC Coroners Service are continuing to investigate.

January 14; Highway 101, north
At approximately 4:38 am, police stopped a vehicle travelling north on Highway 101 while making patrols near Gibsons Beach because it did not have insurance. Police spoke to the 59-year-old male driver, and after conducting records checks on him, found he was suspended from driving. He was arrested and released a short time later with a court date. The vehicle was also towed as a result of the investigation.

January 16; Highway 101, south
At approximately 3:30 pm, police stopped a vehicle on Highway 101 near Duck Lake Road after observing it swerving in its lane.  Police spoke with the 45-year-old female driver who showed signs of impairment and were advised she was using prescription medication. A standardized field sobriety test was completed on scene and the driver performed poorly. She was detained and a drug recognition exam was completed. As a result of the investigation, the driver was issued a 24-hour driving prohibition and could be facing impaired driving charges.

January 14 to 17; Powell River
Police officers from different traffic sections on Vancouver Island attended Powell River to conduct traffic enforcement. As a result, police conducted 19 impaired driving investigations, three excessive speed investigations, three prohibited driver files and two files for possession for the purpose of trafficking under the Controlled Drugs and Substances Act. A number of violation tickets were also issued. During the drug investigations, police seized $4,420 in cash and approximately $700 worth of Dilaudid.