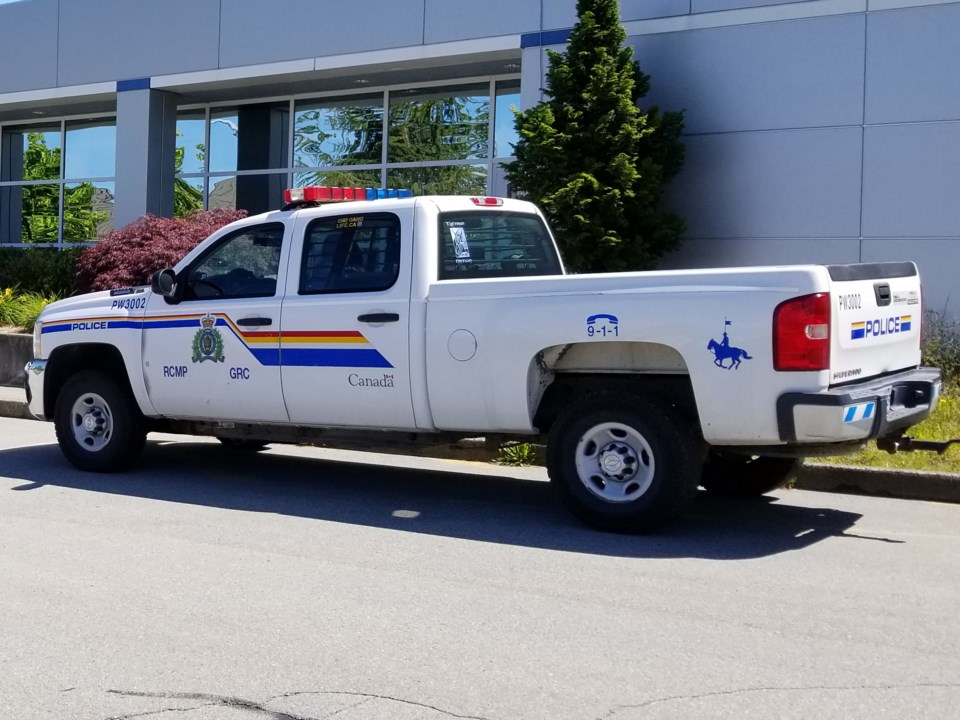 Powell River RCMP reported the following for March 31 to April 6, 2021.

March 31; Fernwood Avenue, 4500 block
At approximately 2:50 pm, police received a report of a break and enter. Sometime over the past couple of weeks, a unit that contained sporting gear had been broken into and several items were taken. Some of the items include: an airline wrist watch, a Shimano fishing reel and rod, a pair of size 9.5 Timberland boots and a black full face HJC motorcycle helmet.

April 1; Marine Avenue
At approximately 5:08 pm, police witnessed a driver slumped over the steering wheel of a vehicle that was backed into a median. The vehicle was running, in gear and was prevented from moving by being up against the median curb. After speaking to the driver, police detected signs of impairment. The vehicle was placed in park and turned off. Police conducted a standardized field sobriety test on the driver. As a result, the driver was arrested for operation of a motor vehicle while impaired and prohibited from driving.

April 6; Powell River
At 5 pm, police received a report of a suspicious vehicle. Sometime between 8 and 8:30 pm on April 5, a black Cadillac SRX followed a vehicle from Wildwood to Barnet Street. The Cadillac was tailgating and flashing its lights, and the driver pulled in front of the vehicle it was following before driving off. A licence plate was not obtained. The driver was described as a heavyset, indigenous male in his 40s. Police have received information that there may be a video recording of this incident.