Board to write letter to provincial education minister
Jan 15, 2021 3:17 PM By: Paul Galinski 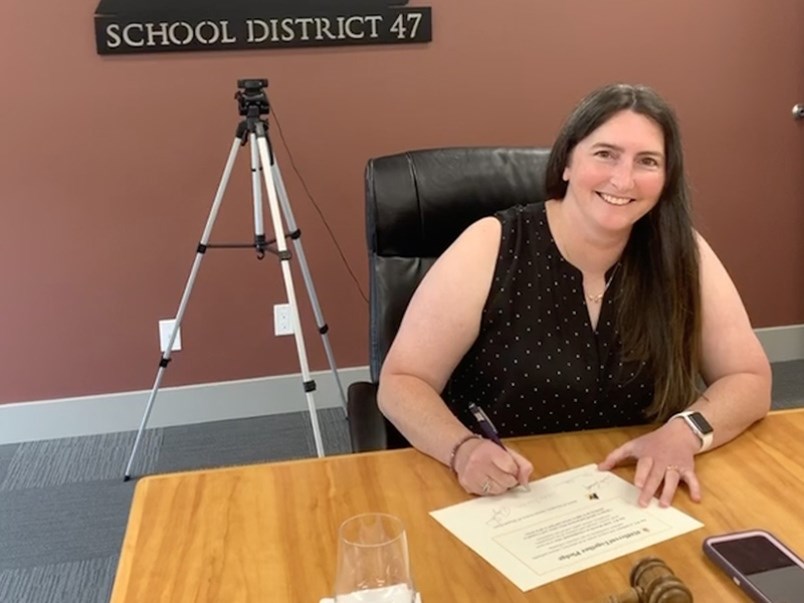 School District 47 will write to the provincial education minister requesting reinstatement of funding for trades training.

At the January 13 board of education meeting, trustee Aaron Reid said she would like the board to write a letter similar to the one written by School District 42 Maple Ridge and Pitt Meadows, which asks the government to reinstate funding for graduated students under the age of 19 who are continuing the second year of their trades training with school districts.

“I believe it was passed as a motion at provincial council to support this but I’d like to also have our board show support,” said Reid.

The school board carried a motion to send a letter of support.

The School District 42 letter stated that in 2014, it was identified that the lack of funding after graduation was a barrier to students completing trades programming they started in a secondary school program. The letter stated that school districts were encouraged to enrol trades students who may have graduated, but not yet reached 19 years of age, and funding for youth apprentices was provided by the ministry of education.

According to the letter, recently, the Industrial Training Authority (ITA) changed the definition of a youth apprentice, resulting in graduating students younger than 19 years of age no longer being eligible to receive funding from the ministry of education to complete trades programs they started before graduation.

“This means that a student that starts their trades program in grade 12 and graduates that year will not be funded by the ministry of education for their second year, even if they are under 19 years of age,” the letter stated.

Trades students in School District 47 are also affected by the ITA ruling. At the September 9, 2020, school board meeting, superintendent of schools Dr. Jay Yule said in the past, the school district had been able to get funding for students who finished Grade 12 and are in their 13th year. Yule announced that for this school year, ITA provided some funding for students who are in trades programs this year.

“It is a bridging gesture,” said Yule, “which I think is wonderful for us.”