City of Powell River has approved an application to the provincial government to reestablish a crown land tenure over waters adjacent to Mowat Bay Park.
Jan 26, 2021 1:14 PM By: Powell River Peak Staff 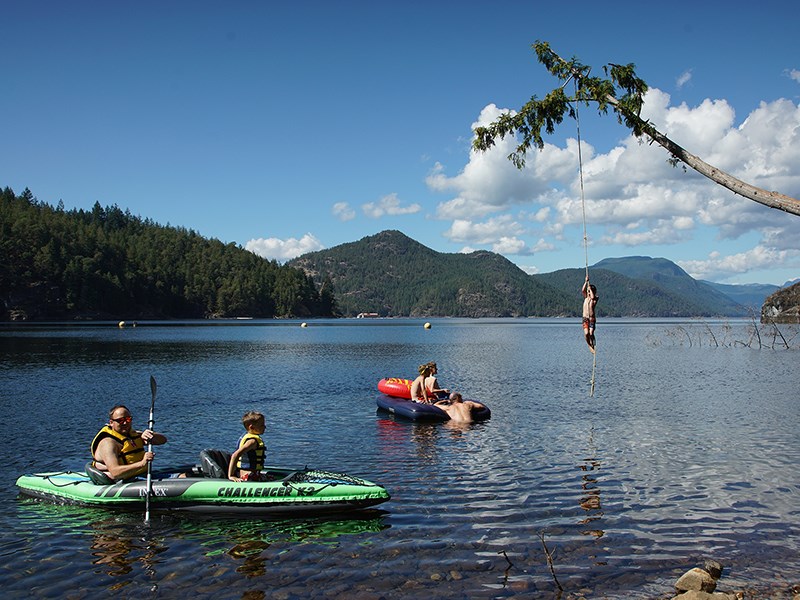 GIVES APPROVAL: City of Powell River council has passed a resolution for a licence of occupation application for 6.41 hectares in the Mowat Bay area. Paul Galinski photo

City of Powell River has approved an application to the provincial government to reestablish a crown land tenure over waters adjacent to Mowat Bay Park.

At the January 21 regional board meeting, councillors voted in favour of a renewed licence of occupation that the city once held over the waters in Mowat Bay that expired in April 2007.

Councillor Rob Southcott said this is another example of catching up on fine details and responsibilities of the city. He said the city has interest in reestablishing tenure over the water area over Mowat Bay.

“This gives the city real ability to take responsibility for that area,” said Southcott. “It was established in the past.”

Southcott said a number of years back the tenure lapsed, but director of properties, development and communications Scott Randolph caught that. He said the initiative would establish a crown land tenure over those waters for which the whole community has a great amount of appreciation and use.

According to a staff report from Randolph, the licence of occupation once held over the waters at Mowat Bay expired in April 2007 and was never renewed. He stated that staff feel it is important to reestablish and maintain the licence/tenure in order to manage and regulate water-based recreational activities in the area.

The former licence covered an area that includes the breakwater, part of the dock as well as the swimming area to the south.

In his report, Randolph stated it is very important that the city has legal use of the crown lands and waters adjacent to the park for the swimming area, boat launch and dock. He stated that the city submitted an application to the BC government in September 2020 for a 10- to 30-year licence of occupation over the 6.41-hectare parcel and recently received a request from the provincial government to secure a resolution from mayor and council.