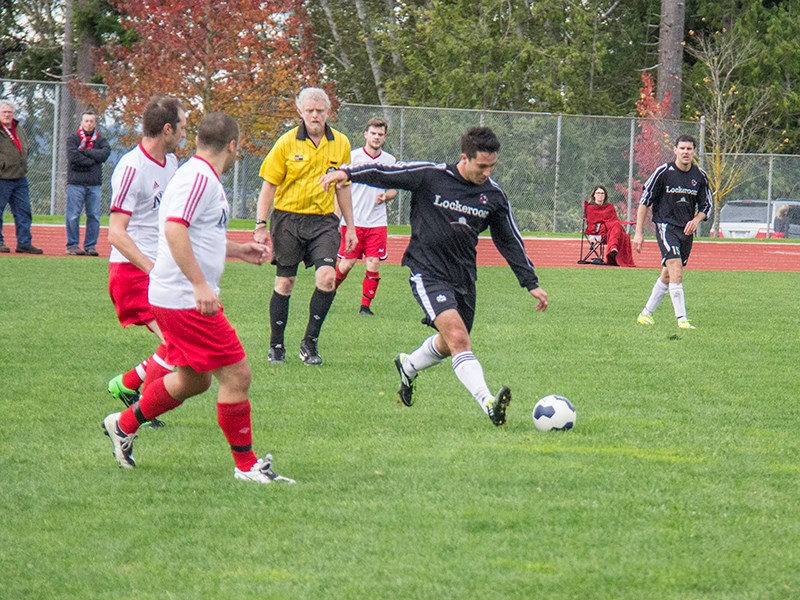 Powell River Villa soccer club's inability to score continues to plague the team. Although it is still early in the Vancouver Island Soccer League season, Villa sits in seventh place in the standings with four points in six games.

The game on Sunday, October 23, at Timberlane Park was Steve Smith’s last with Villa before he returns to his home in New Zealand.

Coach Mario Paul has called for a team meeting so players can have an open discussion about recent play.

Villa’s next game is Sunday, October 30, in Nanaimo.