qathet Regional Board votes on 911 assessment 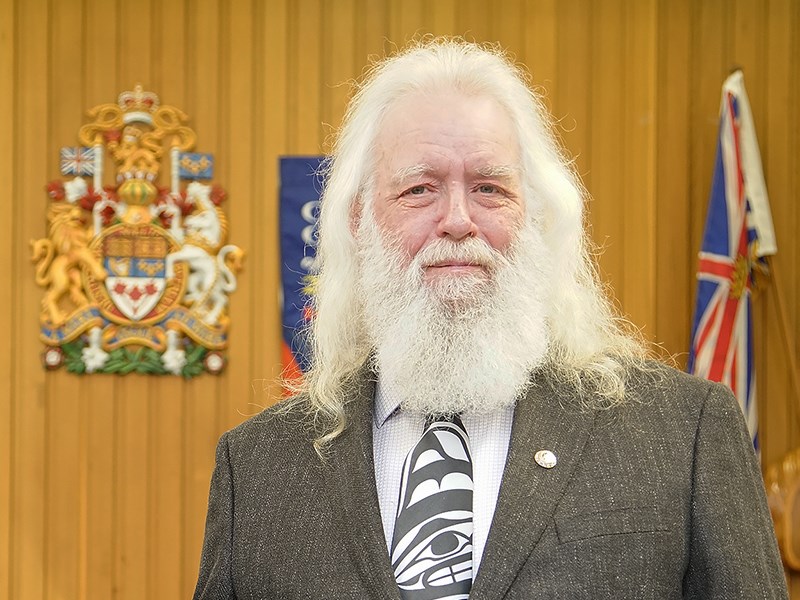 qathet Regional District (qRD) will be likely paying more for its participation in the North Island 911 service as of 2021.

At the February 25 regional board meeting, city director George Doubt, who is a member of the North Island 911 board, said this is the culmination of several years of discussion. He said some of the six-member regional districts are carrying a larger proportion of the cost of the service.

“They are feeling that the division of costs was unfair and they have been looking for a change,” said Doubt. “There has been a lot of discussion about it and there were a number of different models proposed. It was quite a long road to get to a final solution to make a temporary change to the apportionment model for three years.”

Doubt said the new apportionment model funding formula would include property assessments and population of the areas. He said other proposals were to include different definitions of call volumes, which would have entailed a much larger increase for qRD than the option being considered by the regional board. According to Doubt, the change being considered is the most attractive one for qRD.

“It requires us to pay a slightly increased portion of the costs but it is not as bad as it could have been,” said Doubt. “In order to change the apportionment model, even temporarily, it requires unanimous approval by all of the regional districts. There was one regional district that voted against the resolution at the 911 board, and apparently this regional district approved the amendment, so it looks like it’s possible if all of the others agree it might go forward.

“It’s a positive solution. It addresses the concerns of the larger shareholders and takes care of us as well.”

Doubt said the agreement will be open for review in three years.

Electoral Area B director Mark Gisborne said he would be supporting the resolution, even though it looked like the requirement the regional district has to pay would be increasing.

“Fortunately, it’s not too much,” he added.

Doubt said while population is being added into the equation as another factor to assessment, other choices consisted of population assessment and call volume, which were even larger and more complicated to figure out. The proposed model is actually the simplest mathematical one and is the most advantageous to this board, according to Doubt.