“If you say a particular site is an archaeological site, the fear is somebody will go and trash it." ~ qathet Regional District board chair Patrick Brabazon
Jun 2, 2021 2:28 PM By: Paul Galinski 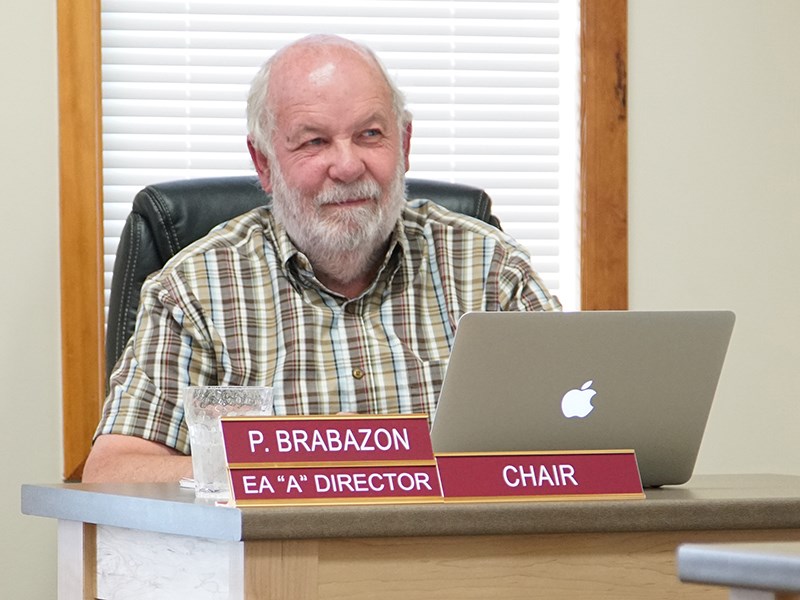 GIVES UPDATE: Regional board chair Patrick Brabazon provided a report to directors at the May 27 regional board meeting, providing details on archaeological sites, the new Lund cellular tower and concerns from Savary Island.Peak archive photo

There is a reason why the locations of archaeological sites are not published, according to qathet Regional District chair Patrick Brabazon.

During the chair’s report at the May 27 regional board meeting, Brabazon said that at the recent C3 meeting between representatives of the regional district, Tla’amin Nation and City of Powell River, there was some concern over vandalism.

“If you say a particular site is an archaeological site, the fear is somebody will go and trash it,” said Brabazon. “So, we don’t know where they are until somebody digs up something and then properly reports it.”

Brabazon said in Electoral Area A, which he represents, Telus has erected its new tower on the regional district property at Lund.

“Now, of course, we are waiting to see what sort of improvement we get in cell phone coverage, which is abysmal up there,” said Brabazon. “We’ll see if the promise pays out the way it was put to us. I certainly hope it does.”

He said the less pleasant news from his electoral area occurred on Savary Island.

“Despite all of the restrictions on travel, this last holiday weekend was not good on Savary Island,” said Brabazon. “There was a big, big party on the dock. The dock was slightly damaged, there was drinking, loud music and all sorts of unpleasant activity, I’m told.

During directors’ reports, city director George Doubt also outlined the C3 meeting. He said the concept of changing the name of the City of Powell River to something everyone who lives here can be happy with came up.

“My own ideas about appropriate names have changed over the years and I think the more education and discussion we have, the more likely it is that we will come to a solution in the fullness of time.”