Merits of land use regulation in regional district to be topic of conversation
Jan 15, 2021 8:00 AM By: Paul Galinski 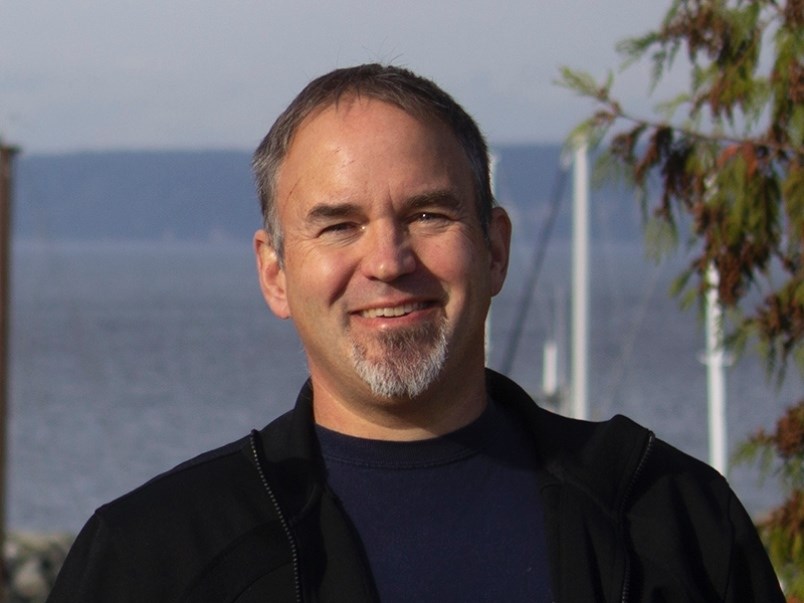 qathet Regional District planning committee is recommending the regional board direct staff to initiate a public engagement process in 2021 to explore pros and cons of land use regulation.

At the planning committee’s January 12 meeting, Electoral Area C director and committee chair Clay Brander said last year a study was conducted into land use regulation that was accepted by the regional board for Electoral Areas A, B and C. He said there is a lot of talk south of Powell River about land use regulations. It was one of the discussions that came up quite often before the 2018 civic election, he added.

“It was a decent suggestion to have it encompass areas A, B and C,” said Brander. “I am certainly open to amendments. A lot of people in Area C would at least like to have it looked into. We can look at the pros and cons of it and get a good feeling for what the public really feels on this subject.”

Electoral Area B director Mark Gisborne said he thought the motion was technically out of order. He said last year the board passed a motion that the committee recommend the board receive the feasibility study land use and development regulatory options report. He said the final report, dated April 7, 2020, was prepared for the regional district by the Arlington Group.

Gisborne said it stipulated the board defer any consideration of recommended next steps during the COVID-19 pandemic, at least until such time as the social, physical distancing directive has been lifted by the provincial health officer.

Gisborne said he believed the motion should include Electoral Area D, since the residents of Texada Island are part of the planning service.

Gisborne said residents of Area D should be aware of what he heard from Errington, in the Regional District of Nanaimo. Gisborne said he was informed by the former director from Errington that the residents did not want building permits and had for years watched as other electoral areas and their planning services adopted increased regulations and restrictions. He said eventually, Errington was considered the odd one out and even though the director and community protested against increased regulations, its director and community was outvoted.

“If areas A, B and C were to get building permits, how long do you think it will be until what is good for the goose is deemed to be good for the gander?” asked Gisborne. “The other three directors in the planning service could outvote and overrule the wishes of the Texada director.”

Gisborne said he did not think this was the appropriate time to handle this topic based on the motion already passed by the board.

Brander said the point of the motion is to get it on the schedule for the planning committee. He said it doesn’t have to happen immediately. He also believes since that during the pandemic, the process of public engagement has evolved.

“We’re figuring out ways to make it happen that doesn’t involve people actually getting together in confined spaces,” said Brander. “I trust staff can get over that hurdle when they come to it.”

In terms of involvement of Area D, Brander said the committee could not vote on speculation and wonder about what may happen in the future.

“We are faced with a situation here and we have to deal with the situation as it comes to us,” said Brander. “Right now, we are just talking about gathering information. We’re not making any decisions. If we go out and do public engagement, and the overwhelming attitude of the community is they do not want it, then it dies.

When I have a decent proportion of residents in Area C who have approached me saying they want to have something like this because they are seeing more businesses moving south of town and changing the lives of people they move next to, and potentially, property values, they are concerned. This is the first step after having the study done. I want to find out what the community really thinks about this issue.”

Electoral Area D director Sandy McCormick said regulatory options were a subject that came up during the Texada Island official community plan process. She said there is no appetite on the part of Texada residents to go in this direction.

“I support the recommendation the way it is written,” said McCormick.

Electoral Area A director and board chair Patrick Brabazon said he also accepted the motion the way it was written. He said the only timeline mentioned in the recommendation is 2021 and he assumed that is a reference that the regional district is in the budgetary process.

“If we are going to entertain any sort of public engagement this year, it will be necessary to insert some funds into the budget,” said Brabazon.

The motion carried with Gisborne opposed.