qathet Regional District board will consider ratifying a letter in support of a City of Powell River initiative to rezone property for an affordable housing complex.
Jan 20, 2021 3:02 PM By: Paul Galinski 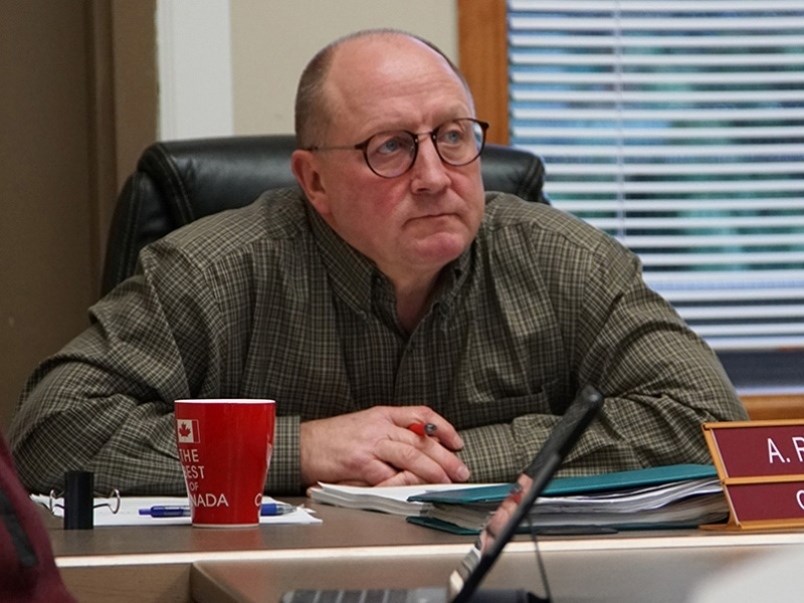 qathet Regional District board will consider ratifying a letter in support of a City of Powell River initiative to rezone property for an affordable housing complex.

There appears to have been confusion, however, about whether a letter had already been sent.

At the January 14 committee of the whole meeting, directors considered a recommendation that the board ratify the provision of a letter supporting amendment of the city’s zoning bylaw to accommodate a multifamily residential development to be operated as affordable housing by the Life Cycle Housing Society in conjunction with BC Housing. The proposed complex is located in Cranberry, near Powell River Regional Cemetery.

Chief administrative officer (CAO) Al Radke said staff have already investigated and this was a rational and practical rezoning.

“It [the letter] is obviously sent so obviously this is important,” said Fall. “Any information – if it’s a brief overview – would be good regarding how it meets our social planning objectives.”

Roddan said there is already affordable housing on the property in question but it is to be redeveloped by Life Cycle Housing.

“It’s in a good location,” said Roddan. “I’ve been involved with [regional social planner] Kai Okazaki and the working group for the housing needs assessment. The location is suitable and it meets all of the criteria that is looked for when you are trying to site affordable housing.

“There seems no reason to not support the proposal.”

Electoral Area B director Mark Gisborne asked why a board decision was required if the letter had already been sent.

“And why would the letter be sent before the board has even, or the committee for that matter, has even seen this report?” asked Gisborne.

Radke said staff has no authority to act unilaterally without the board’s consent, and with the matter of the rezoning going to a city public hearing on January 21, and having a time is of the essence component, the letter was written, and ratification was being sought after the fact.

Gisborne said the letter was to be ratified by the board but it had already been sent before it came to the committee of the whole.

“Is that correct?” asked Gisborne.

Radke said the letter was needed by the city the week following the committee of the whole meeting and the board won’t meet until later in the month.

Electoral Area D director and committee chair Sandy McCormick said she thought the question was: had the letter been sent prior to the committee of the whole meeting, or will it be sent based on the discussion that transpires at the committee.

Roddan said she had not drafted or sent a letter.

“It was my understanding that following the committee meeting and the decision by the committee that a letter would be drafted and sent,” said Roddan. “The deadline is January 21. Time is of the essence and there is no time for it to go through the full meeting cycle.”

Gisborne said that helped clarify his confusion and he must have misheard the CAO that the letter had already been sent.

Fall said the letter should be sent in time so he presumed staff could take care of it and that it could be ratified at the regional board meeting on January 28.

McCormick said the recommendation was to ratify, which infers the letter will have been sent by the time that the board meets.

The committee voted to send the matter to the regional board for ratification.