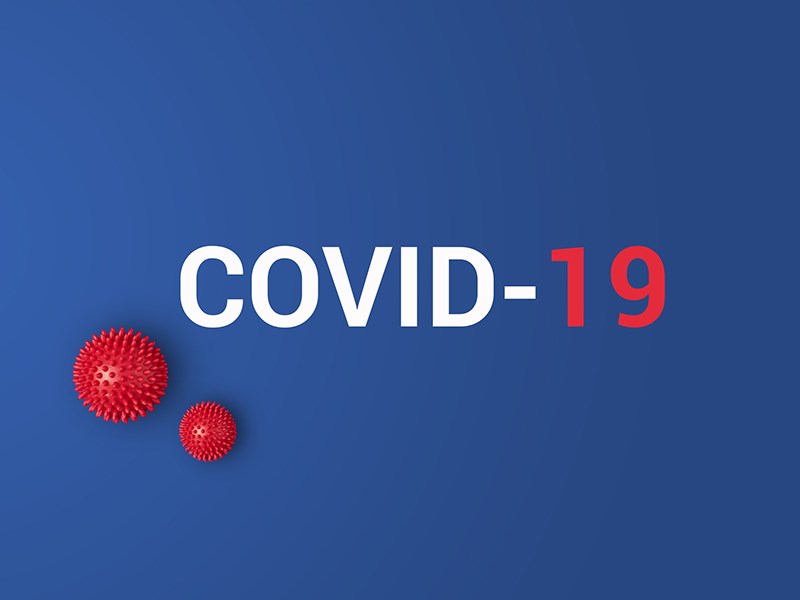 qathet Regional District directors have directed staff to transfer the COVID-19 safe restart grant funding to a non-statutory reserve fund to be used for eligible costs and revenue shortfalls in appropriate services.

At the December 21 regional board meeting, directors allocated to reserve the $424,000 the regional district received from the provincial government, which is intended to support local governments as they deal with increased operating costs and lower revenues due to COVID-19.

At the December 15 finance committee meeting, Electoral Area B director Mark Gisborne said he is not one to typically look a gift horse in the mouth, but something interesting was pointed out to him by a regional district director from Vancouver Island. He said it was in relation to funding disparity between rural and urban areas.

According to Gisborne, City of Powell River, with 13,797 residents, received $2.9 million, which works out to $210 per municipal resident.

“The final figures for the provincial funding works out to roughly $228 per municipal resident and roughly $25.50 for rural electoral area residents,” said Gisborne. “I expect much of this funding received by the regional district will go toward shared services. We encompass both the municipal and the rural here. It will be interesting to see how that is all split.”

Gisborne said municipalities are getting a big chunk of cash, and while the regional district’s sum is “nothing to be shy about,” and he’s not complaining about getting it, it’s just interesting that it works out to be 10 per cent of what the municipality is receiving per person.

Electoral Area D director Sandy McCormick asked if staff had any insight into the disparity.

Manager of financial services Linda Greenan said the way she understands it, the difference is because the city had to fully remit the requisition to the regional district, which was the funding shortfall to the municipal tax collection. She said there could be further investigation.

McCormick said she would appreciate further investigation because the regional district should fully understand the differential. She said she wanted to ask about the various criteria for the grant funding and one of them includes building restart. She asked if that included deterioration to a building that occurred while the building was closed.

Chief administrative officer Al Radke said regarding the grant, he would read an excerpt from a letter he received from the province announcing it. He said it states that under section 36 of the local governments grant regulation, the amount of the grant to each local government is set by the minister of municipal affairs and housing. He said the letter stated the determination of this amount is based on a formula that applies to all regional districts. The funding formula for regional districts is based on a flat funding amount, which is $300,000 to each regional district.

He said with regard to McCormick’s question on buildings, he believes the expenditures have to be related to COVID-19.

“If it’s not a COVID-19-related subject matter, I don’t believe it’s going to be eligible,” added Radke.

Electoral Area E director Andrew Fall asked if there was a process that will need to be developed as to how decisions will be made to identify which services may be facing shortfalls, and how that may be balanced.

Greenan said all staff members have been reached out to and they’ve been asked where they can identify issues that fit into the grant funding.

“What we are doing right now is building a list and we’re putting it together on a spreadsheet to figure out how much funding would support anything that does fit into this list,” said Greenan. “We’re going to look at it and see if it’s oversubscribed. If it is, we might have to figure out what priorities take precedence. The plan is to build the list and come back to the board and recommend where this funding could be allocated.”

Committee chair George Doubt, a city director, said City of Vancouver was unhappy with its share and felt that too much was going to smaller municipalities and regional districts.

“There’s a lot of people who think the funding formula could be different,” said Doubt. “Basically, it was the ministry that made the decision on how to divide it. It’s nice to have the funds in the regional district coffers to take care of costs that are going to be higher because of COVID-19. I look forward to seeing the report on how staff thinks the funds can be used.”

The committee referred the matter to the regional board for approval.