Education program could be initiated to minimize pollution
Mar 5, 2021 7:00 AM By: Paul Galinski 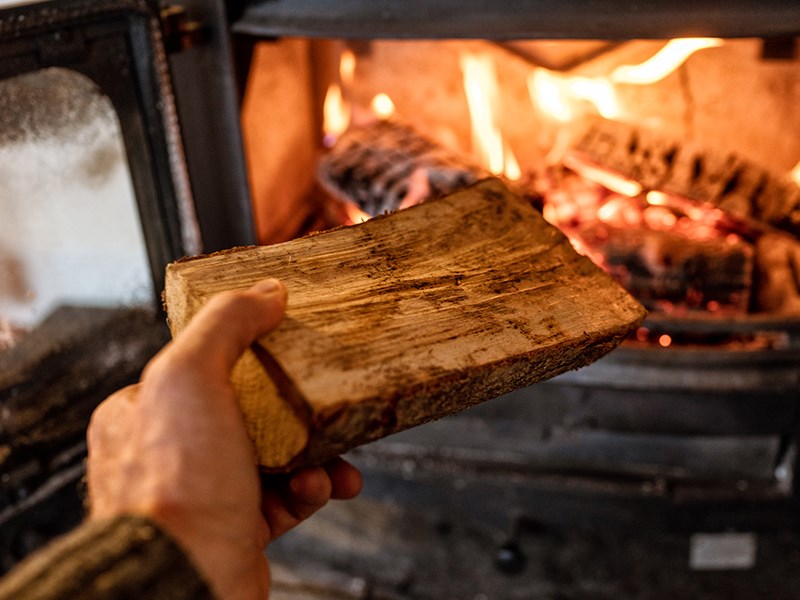 CONCERNS EXPRESSED: The matter of wood burning recently came up in correspondence to qathet Regional District; one of the measures the district might take as a result is creating an education program around wood burning.Getty image

A resident’s concern about wood smoke might result in an education program from qathet Regional District (qRD).

At the February 25 regional board meeting, directors reviewed correspondence from Lorne Morrow, who expressed concerns about wood burning. Morrow stated that he recently moved back to the district after four years away.

“In that time, it would seem that no one has upgraded their woodstoves and poorly vented fires are smouldering away on days when the venting index is down in the teens,” stated Morrow. “The air quality here would be practically the best in the world if wood stoves were eliminated.”

He asked the regional board to discuss the matter at its meeting.

“I suggest we should seriously think about an education program for the health of everyone who lives in the qRD.”

“There are clean-burning wood stoves, such as masonry stoves, and I have one,” said Fall. “Short of regulating wood stoves, this shows the importance of us continuing with the woodstove exchange program that we have been part of, and which has been successful and has been slowly transforming matters.

“It would also be useful for us to help direct people to information on how to minimize pollution from woodstoves. Maybe this is information we could put on our website. There are many people in the regional district who use wood stoves. It’s pretty much everyone on Lasqueti Island because there aren’t many other practical options on Lasqueti.”

Fall said for people to have easy access to information on the health risks, both inside and outside, of burning wood, is really important.

Brabazon asked chief administrative officer Al Radke if there is any problem with staff coming up with a proposal for education. Radke said it might be a good project for the Let’s Talk Trash team.

Electoral Area B director Mark Gisborne said he concurred with Brabazon’s statement that a little bit of education can go a long way.

“As someone who grew up in a rural area with a woodstove, I learned at a young age that you have to burn clean and burn something that is seasoned,” said Gisborne. “A lot of people don’t get their firewood in the spring and they panic in the fall. The next thing you know their fire is smoking all the time.

“Education to reduce the amount of smoke being polluted from the chimney is not only good for the neighbourhood but is good for the equipment and the appliance. If wood isn’t clean, seasoned and dry, you’re getting a lot of particulate building up in your wood stove and your chimney, and that can lead to things like chimney fires and other problems.”

Gisborne said the matter of backyard burning is also of significance, where people take green limbs and throw them on the fire, smoking up the whole neighbourhood.

“You shouldn’t see any white smoke coming out of the chimney or the burn pile,” added Gisborne.

Directors voted to receive the correspondence.

Here is how to tell the difference between COVID-19 and wildfire smoke related symptoms
Sep 15, 2020 7:55 AM
Comments