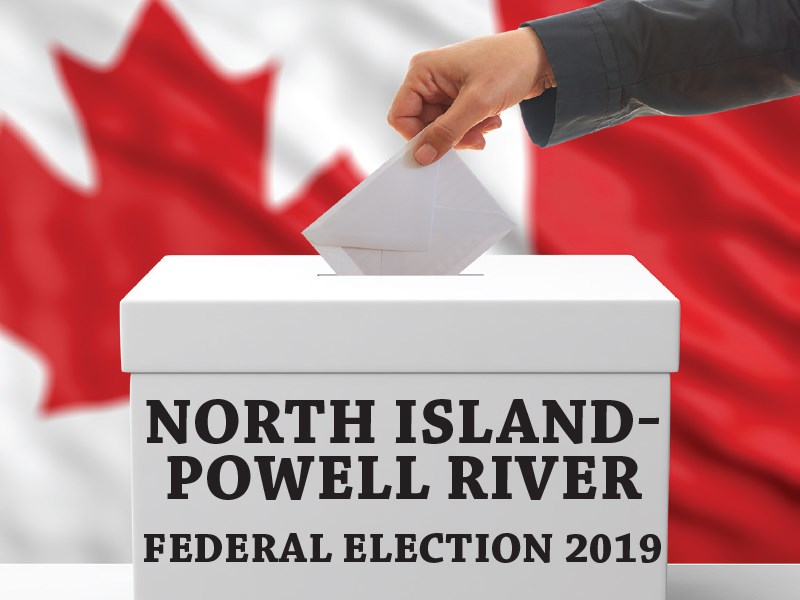 The NDP’s Rachel Blaney has won a second term as MP for North Island-Powell River. With all 251 polls declared, Blaney secured 37.8 per cent (23,481) of the vote, finishing five points ahead of the Conservative Party’s Shelley Downey (20,131).

Blaney’s share of the vote shrank by two per cent when compared with the 2015 election. However, she secured the most votes despite a six per cent jump in support for the Greens, a prospect which had caused some consternation among local NDP activists.

Blaney will return to Ottawa along with four other New Democrat MPs who won seats on Vancouver Island.

However, the federal NDP caucus will be smaller than it was before Monday’s election. The party finished election night with 24 seats, down from the 44 it won in 2015.

At the time of writing, national results indicate there will be a Liberal minority government. That means Justin Trudeau will likely remain prime minister, but will have to rely on support from another party to command the confidence of the House of Commons. This might take the form of a confidence and supply agreement (similar to the NDP-Green minority government in BC), or a coalition.