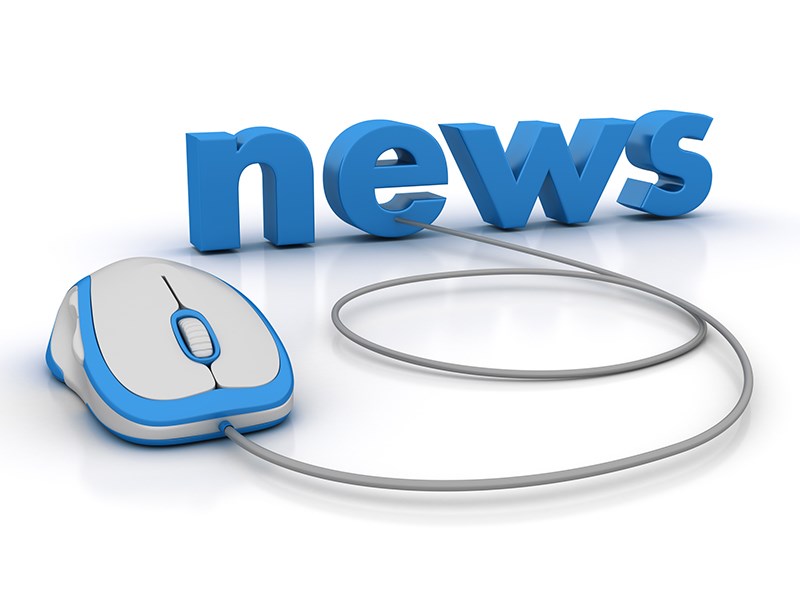 REQUESTS ANSWERS: A resident who has environmental concerns regarding placement of a wellness centre and real estate development at Brew Bay has asked the qathet Regional District board if studies have been conducted in the area.Getty image

A resident has queried the qathet Regional District (qRD) board of directors about the status of studies for a proposed wellness retreat development at Brew Bay.

At the April 29 qRD board meeting, correspondence was received from Barbara Ann Lambert, who expressed concerns about any development, pertaining to the Lang Bay salmon hatchery and effects on the Kelly Creek estuary regarding any disturbance of the natural environment such as wildlife, dock development, people overload or sewer run-off.

Lambert stated her concerns are that this project seems to be quickly moving ahead from the point of view of the developers, yet, according to a Peak story on March 24, the project is some distance from going before the qRD planning committee or regional board.

Lambert asked if owners of the property in question had conducted any studies regarding environmental impacts, especially with regard to fisheries. She also asked if the regional district had received any studies from the developer.

City director George Doubt said his guess is the qRD didn’t have any applications regarding the proposed project. He asked if that was the case.

Corporate officer Michelle Jones said there have been no applications regarding this project at this point.

Doubt said as a result, the regional district would not be demanding any studies if it did not yet have an application.

Electoral Area B director Mark Gisborne said the questions in the correspondence relate to studies regarding fisheries and the environment. He said his understanding is that those types of studies are handled by federal departments and provincial ministries.

“Planning staff can correct me if I’m wrong but those kinds of studies don’t usually come before the regional district for input,” said Gisborne. “That being said, I would strongly encourage whatever potential developer, if they are going to apply for an official community plan amendment or bring something forward, that they could include those studies when they bring it forward at that time. In my experience, getting the community informed early helps avoid future problems.”

Regional directors voted to receive the correspondence from Lambert.

In March, an announcement was made that planning for a high-end wellness retreat and real estate development to be situated at Brew Bay is proceeding, proposing five-star amenities. The proposed development is a joint venture of GOCO Hospitality, an international company, and Brew Bay Village Development Corp for a 160-acre property between Powell River and Saltery Bay, ranging from oceanfront to forest.