Brendan Behan, Jaclyn Miller and Rob Hill will sit on School District 47 board of education
Apr 24, 2021 10:30 PM By: Paul Galinski 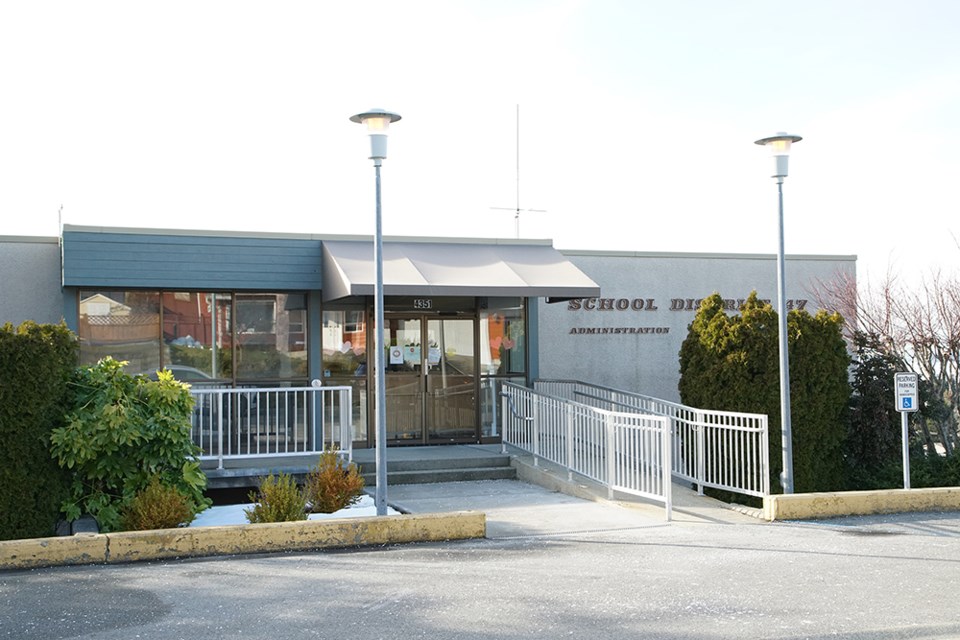 BYELECTION HELD: Powell River district’s three new school trustees are Brendan Behan, Jaclyn Miller and Rob Hill. They will be replacing Jackie Timothy, who died while in office, and Aaron Reid and Russell Brewer, both of whom resigned.Paul Galinski photo

School District 47’s byelection results are in, with Brendan Behan, Jaclyn Miller and Rob Hill having been elected to the board of education.

Topping the school trustee ballot was Brendan Behan, with 685 votes. He was followed by Jaclyn Miller, with 647 votes, and Rob Hill, with 475 votes. In fourth place was Rob Hughes, with 398 votes, in fifth place was Tabatha Berggren, with 344 votes, in sixth place was Serena Gill, with 326 votes and in seventh place was Rick Craig, with 273 votes.

The Peak will be conducting interviews with the winning candidates in the coming week.