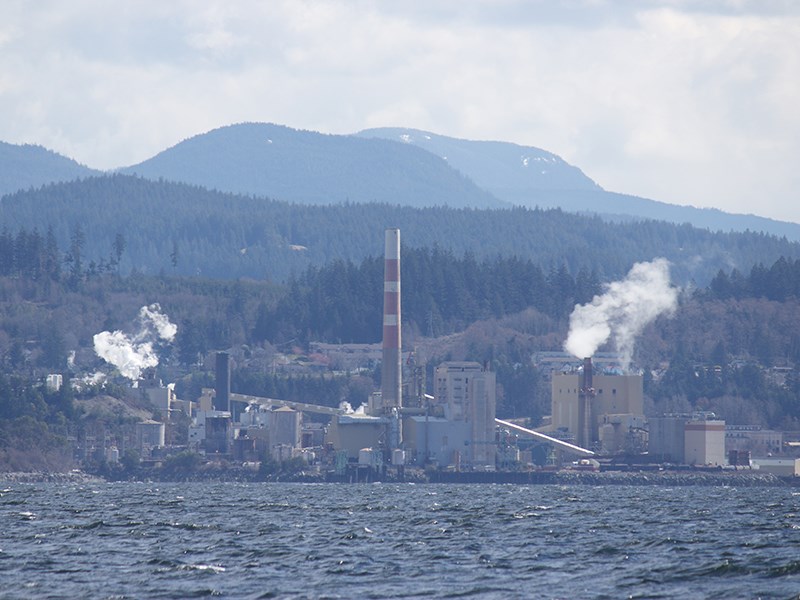 Number 11 paper machine at the Catalyst Powell River mill [above] is scheduled to start up around May 1.Peak archive photo

Startup of the mill in Powell River is a relief for a majority of Unifor Local 76 members, according to the local's president Bill Spence. On March 8, Paper Excellence announced plans to restart number 11 paper machine at its Catalyst mill on or around May 1, 2021.

Spence said unfortunately, there are some members who won’t be recalled, but it’s good to get the mill up and running.

While Catalyst has indicated 200 jobs will return with the startup of the mill, that number includes Unifor Locals 76 and 1, plus salaried workers.

He said some workers were recalled as of March 8 and they will be recalled as needed for maintenance; there will be some need for training because some people will be in different jobs.

In terms of filling new orders coming in, some learning may be required, but Spence said people at the Powell River mill have always been able to adapt to any new products and he’s sure the mill will be successful this time as well.

Spence said months of layoff have been difficult for his membership. He said he never thought it would be this long.

“The unknown hurt a lot of members because for quite a long time we didn’t know how long the mill would be down,” added Spence. “Now, at least, there’s an endpoint for the foreseeable future and people can make proper decisions based on that assumption.”

For those who aren’t recalled, Spence said there is language in the contract regarding recall rights, for coming back in the future, and there also is a severance allowance.

“Now that we have a definite number, people who are going to be laid off will have the option to take severance and move on,” said Spence.

He said resumption of mill activities bodes well for the community.

“The larger the tax base, the better off we are,” said Spence. “Yes, the mill is paying their tax but I’m paying my tax, too, and it all adds up to a better community. We started and it’s baby steps, but we’re moving.”

Number 11 paper machine was curtailed in the spring of 2020 after an external malware attack. The COVID-19 pandemic simultaneously impacted the mill’s paper production, as well as global paper demand.

Paper Excellence has stated that the company continues to be hopeful that improved global paper markets will enable it to restart the mill’s second paper machine later in 2021.