UPDATED: BC Hydro announces power outage for all of Powell River 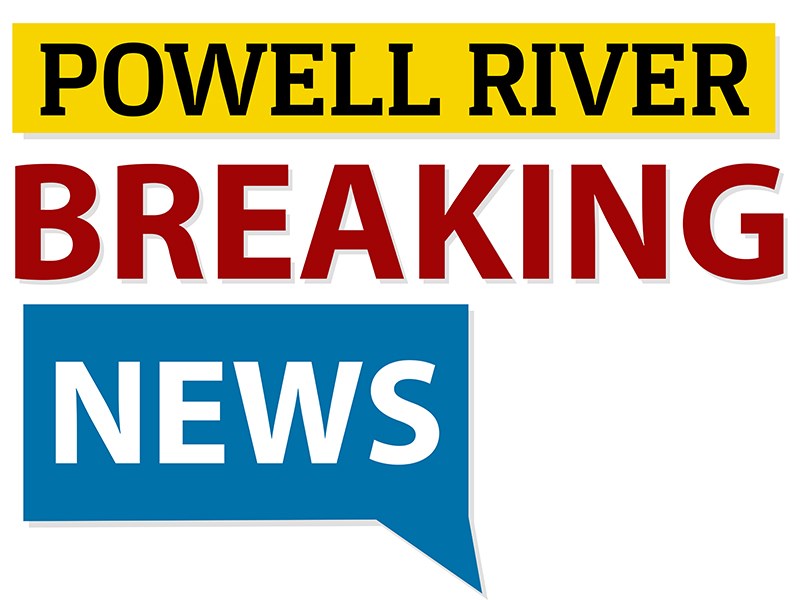 Due to storm damage incurred at the Malaspina substation near Madeira Park, the transmission structure that feeds City of Powell River and qathet Regional District, BC Hydro has announced a complete power outage from Lund to Saltery Bay on Wednesday, December 19.

The outage will take place from 9:30 am to about 2:30 pm. It will affect every business and residence in the region. Texada Island and Cortes Island will also be affected, according to BC Hydro.

“We looked at all the ways to make it happen while minimizing the impact to our customers and whether we could give more notice to the community before we have the outage,” said Ted Olynyk, BC Hydro manager for communication relations for Vancouver Island and the Sunshine Coast. “But that is not possible because we expect a significant weather event on Thursday and this work requires a helicopter, so we have to do it tomorrow.”

Following the announcement, School District 47 announced on its website that all schools and programs in the district will be closed tomorrow. Students are not expected to attend, but employees are expected to report to work, according to the announcement.

BC Ferries does not expect any disruptions to service at Westview Terminal or Saltery Bay, according to public affairs director Deborah Marshall. Generators will be in use at Saltery Bay and manual ticketing will be used at Westview.

Olynyk said BC Hydro hopes to have the work completed sooner than 2:30 pm but that weather will be a factor in how long the process takes.

“The last thing we want to do is take out a community the size of Powell River,” he added. “We regret this major inconvenience to our customers at this time of year but it is something we have to do. We either have a planned outage and notify customers as much as we can, or we have an unplanned outage. We want to get this work done before we have any failure to the system.”

For more information, go to bchydro.com/outages.