In limbo BCHL hopeful of return to play

League has a proposal before the provincial health officer
Feb 23, 2021 2:44 PM By: Cleve Dheensaw 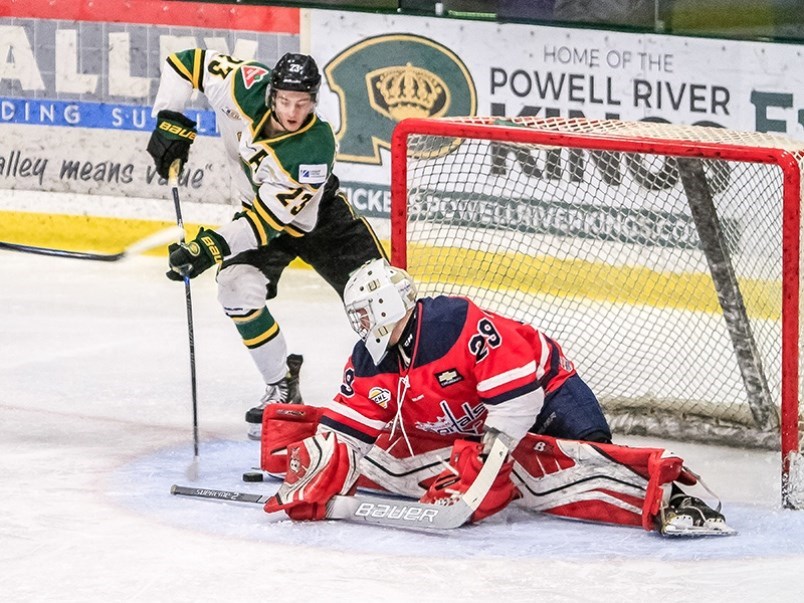 This is the time of year BC Hockey League teams would normally be preparing for the stretch drive and playoffs. But of all the things that can be said about this season, normal isn’t one of them.

The BCHL has been left to try and read the tea leaves based on events happening around it. Those include the Alberta Junior Hockey League having been granted permission to return to play. And there could be a decision this week regarding a season for the BC Division of the Western Hockey League, the last of the WHL divisions without a start date.

Provincial health minister Adrian Dix said a 65-page proposal to play has been submitted to the BC government by the WHL.

“It is being reviewed by officials of the provincial health office,” said Dix. “We are working on the plan and will be responding to the plan soon. I expect they will have recommendations around that to Dr. Henry [this] week. And then we will be responding and working with the WHL.”

The BCHL also has a proposal before the provincial health officer.

One issue is the BCHL trade deadline Thursday. That is the last day to deal players to the AJHL, in order to do them a favour and let them play this season, should the BCHL not play.

BCHL commissioner Chris Hebb could not be reached for comment.

In Alberta, the provincial government on Monday announced an online 50/50 draw with proceeds to be shared by Alberta’s five WHL teams and 15 AJHL teams to help offset revenues lost because of the pandemic and the suspension of play.

“As largely fan-dependent leagues, the future of many of our junior hockey teams is in jeopardy in Alberta,” said WHL commissioner Ron Robison, in a statement. “The Jackpots For Junior Hockey 50/50 will help.”