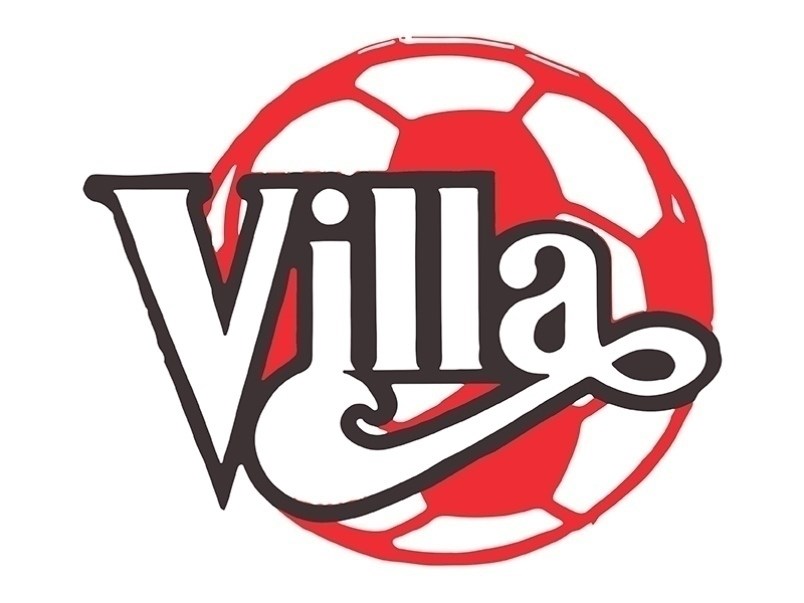 Powell River Villa was held scoreless for the second straight road game on Saturday, November 7. The Vancouver Island Soccer League Division 1 club was shut out 8-0 by Lakehill FC at Braefoot Park in Victoria.

The home team scored a trio of goals in the first half, then added five more after the break, including a penalty kick in the 88th minute.

Villa coach Chris McDonough said the game was similar to a loss against Lakehill at home in October.

“We were happy with the way the boys played; the first half was a little better for us,” he added. “Everybody got some playing time and we had 15 and 16 year old kids getting some valuable experience, so it was a good opportunity for them and their development.”

Lakehill is currently fourth in the ten-team division with a record of three wins and one loss, while Villa remains winless after four games and sits at the bottom of the standings.

“They are one of the top teams, if not the best team in the league, and the defending champions from last year,” said McDonough. “At home they are very good.”

In addition to playing Lakehill twice, Villa has also faced Victoria Highlanders on two occasions, which has played a part in the 0-4 start. Those two opponents have a combined record of 6-2.

“Playing two of the better teams is definitely difficult, but it is a good experience for the young guys,” said McDonough. “We are not so focused on the score as much as how we play, and we did play better than the week before so there are a lot of positives to take away from it.”

Villa was scheduled to host Cowichan FC at Timberlane Park on Saturday, November 14, but the game has been postponed due to recent COVID-19 restrictions imposed by the provincial health officer.

“It is tough to lose our momentum now and our home game, which we were quite looking forward to, but we will figure out the schedule from here on in,” explained McDonough.

Villa is also scheduled to host Westcastle United on November 21, which is within the dates of the new restrictions. That game has not yet been officially cancelled or postponed.

“We are just following what the provincial health order says,” said McDonough. “It sounds like we can keep training, so that’s great, but games with teams on Vancouver Island are prohibited.”

Other VISL teams can keep playing against one another as the new restrictions only affect Vancouver Coastal Health and Fraser Health regions, not Island Health.

Postponed games will likely be tacked on at the end of the season, according to McDonough.

“The league scheduler has some work to do with this,” he said. “We will take it week by week. The good thing is we can train and still prepare for when the season gets going for us.

“We’re hoping it doesn't go further. It’s too bad because all our sports teams play mostly on the island.”