Powell River Villa falls to Bays United on the road 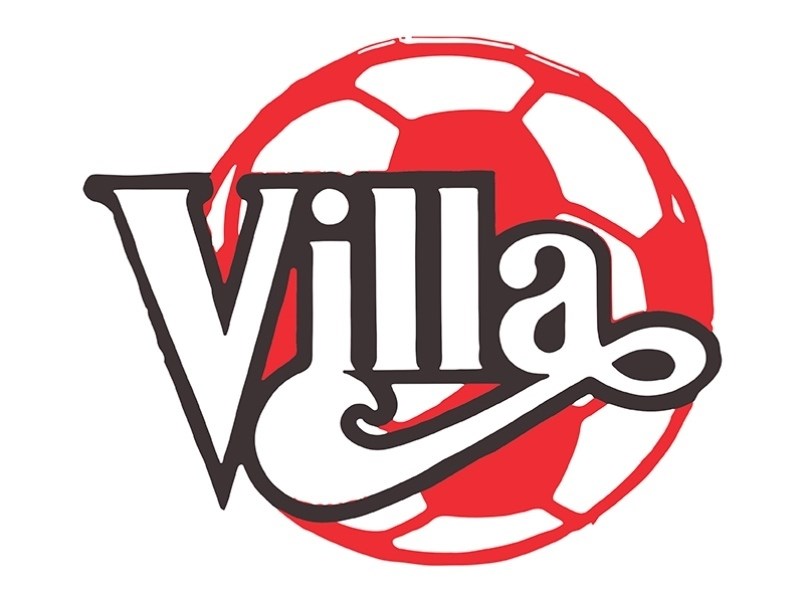 Powell River Villa Soccer Club lost on the road to Bays United by a score of 4-0 in a match held Saturday, October 5, at Oak Bay High School in Victoria.

“Bays United is the top team in the [Vancouver Island Soccer League] and they have scored a lot of goals in the games they’ve played so far this season, so holding them to four goals was a good effort on our part,” said Villa coach Chris McDonough.

Bays United won their first two matches of the season by scores of 5-1 against Lakehill FC and 7-1 against Mid-Isle Mariners. Last week, Villa lost to Lakehill FC by a score of 9-1.

“We really improved defensively over last week,” said McDonough. “We showed better commitment to defending as a team and making it difficult for them. It was 2-0 at the half, and against a good offensive team like Bays United, that was a result we can be pleased with.”

McDonough stressed the learning curve that Villa’s promotion to Division 1 this season entails.

“It’s been a long time since we’ve played most of these teams,” he said. “We go into these first games knowing very little about our opposition, so we’re learning on the field as we play. It’s tough, but we’re committed to getting through it and improving as the season continues.”

Matthew Liknes was in goal for the weekend game, having been off for some time due to injury.

“Matt played really well for us, and Richard Murphy played very well defensively,” said McDonough. “We were down quite a few regular players for this game, which was challenging, but overall, everyone was playing better this week.”

The team is focused on preparing to face Nanaimo United FC at Timberlane Park on Saturday, October 12.

“Nanaimo United is the closest team to us geographically, and Nanaimo and Powell River have had rivalries in the past, so this will be a big game,” said McDonough. “We expect to have most of our regular players back, the weather looks decent, and with the long weekend, we know that many people will be returning to Powell River to spend time with their families. We’d love to see a lot of fans and their families come out for a great Thanksgiving weekend game.

“We have a very supportive soccer community here in Powell River, and we’re very thankful for that.”

The game against Nanaimo begins at 1:30 pm, with tickets for sale at the gate.

Villa will be on the road again the following week, taking on Mid-Isle Mariners on Saturday, October 19, at Ladysmith Turf in Ladysmith.