MONTREAL — SNC-Lavalin Group Inc. says it has inked its first hydroelectric engineering contract in the U.S., offering services for projects in Pennsylvania as the U.S. government moves to provide more support for clean energy efforts.
Feb 15, 2021 11:29 AM By: Canadian Press 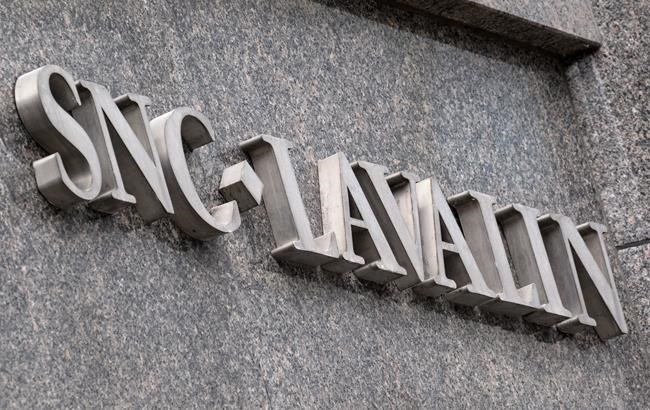 MONTREAL — SNC-Lavalin Group Inc. says it has inked its first hydroelectric engineering contract in the U.S., offering services for projects in Pennsylvania as the U.S. government moves to provide more support for clean energy efforts.

The Montreal-based engineering company will work on three hydroelectric projects in the state, which is home to a large oil and gas industry, and would add powerhouses to sites owned by the U.S. Army Corps of Engineers.

"This contract, the first of its kind for us in the U.S., is in line with our strategy to grow and position our hydro capabilities and expertise in this important market," SNC-Lavalin chief executive Ian Edwards said in a statement. "It also supports our broader sustainability goals to be an industry leader in the fight against climate change."

On his first day in office, Biden signed an executive order encouraging the development of green technology by pausing new federal oil leases and investing in electric vehicles, among other measures.

Biden's campaign promises on combating climate change also include a $400 billion investment over 10 years into clean energy and innovation, as well as requirements for public companies to disclose climate-related financial risks and greenhouse gas emissions in their operations and supply chains.

Biden's proposals on clean energy have drawn criticism from Republican lawmakers, who said that cracking down on the industry would reduce employment. Biden has attempted to counteract the criticism by arguing that investments in clean energy could create new jobs.

"This announcement renews our commitment to the environment, our commitment to addressing climate change and is an investment in our future generations," Allegheny County executive Rich Fitzgerald said in a statement.

The U.S.'s new stance on energy policy has already affected Canada. One of Biden's first moves in office was to block the development of the Keystone XL pipeline, which was supposed to transport oil from Alberta to the U.S. The decision prompted outcry, particularly in Canada's Western provinces.

Companies in this story: (TSX:SNC)

Note to readers: This is a corrected story. An earlier version erroneously described an SNC deal with Kentech Group. The reference has been removed.