When 20-year-old Alex Coucopoulos got a letter from the government in December telling him he’d have to pay back $12,000 of pandemic aid, the stress was immediate.
Feb 16, 2021 7:00 AM By: Canadian Press 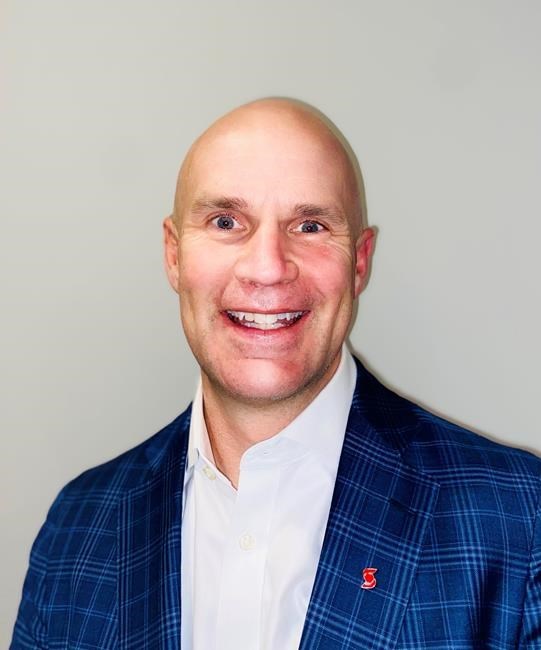 When 20-year-old Alex Coucopoulos got a letter from the government in December telling him he’d have to pay back $12,000 of pandemic aid, the stress was immediate.

“It was a really bad situation,” said Coucopoulos, who lives at home and immediately took $5,000 out of his savings to re-pay the Canada Emergency Response Benefit

“It was very stressful. Pretty much my entire income from my (new job) would have gone to paying the rest back.”

The Ottawa resident said he applied last year after discussing his eligibility with a Canada Revenue Agency representative on the phone, who told him that he was eligible for CERB because his gross income in 2020 was over $5,000.

But he was one of many Canadians who were caught out when the government agency said applicants were actually required to have a net income over $5,000.

Coucopoulos was relieved when the Canadian government changed course last week and said people who applied thinking they were eligible because of their gross income would no longer have to repay CERB.

He said he can now continue with saving his income to pay the rest of his university costs, rather than setting aside all of his income to repay the benefit.

The Ottawa student’s situation is exactly why D’Arcy McDonald, Senior Vice President of Deposits, Investments & Payments at Scotiabank, advises people who’ve been asked to repay CERB to take their time and explore their options moving forward.

“Watch the government communications closely, because I think those sands are still shifting,” said McDonald, saying that the government still could change course on who is required to repay CERB.

“But if you did receive that uncomfortable letter, you probably need to think about immediately filing your taxes… to figure out what your obligations are to the government.”

McDonald said filing taxes now will help clear up whether you owe the government money, if you accidentally received both employment insurance and CERB, and if you can make a retirement savings plan contribution before the tax deadline to lower your amount owing for regular income taxes.

If you still end up owing the Canada Revenue Agency money for emergency benefits you weren’t eligible for, McDonald said people who earned less that $75,000 will be given an extra year of interest-free forgiveness until 2022

“If people are in that boat, that’s obviously a signal to create a payment plan, or to dig into whatever emergency savings you might have available to you, presuming you’re back on your feet and have those resources available,” said McDonald.

“It’s flexibility, and that's what people hope to see from the government.”

For people who are still without work and aren’t in a financial position to repay benefits, McDonald said he hopes the government will provide some leniency to the debts on a case-by-case basis.

He pointed out that repaying CERB will be different from paying back private debt for things like mortgages or credit cards, and added that even some financial institutions provided deferrals on payments for those debts at the start of the pandemic.

“A private debtor would ratchet up pressure to get you to repay. I don't think the government is in the same boat,” said McDonald.

“I don’t think they’d want to put those people at further risk by making you repay too quickly when you and your family are not out of the woods.”

This report by The Canadian Press was first published Feb. 16, 2021.