OTTAWA — A group of prominent Canadians is calling on the CBC to rethink its decision to significantly cut staff and rebrand the globally focused Radio Canada International to focus on domestic news.
Feb 16, 2021 1:00 AM By: Canadian Press 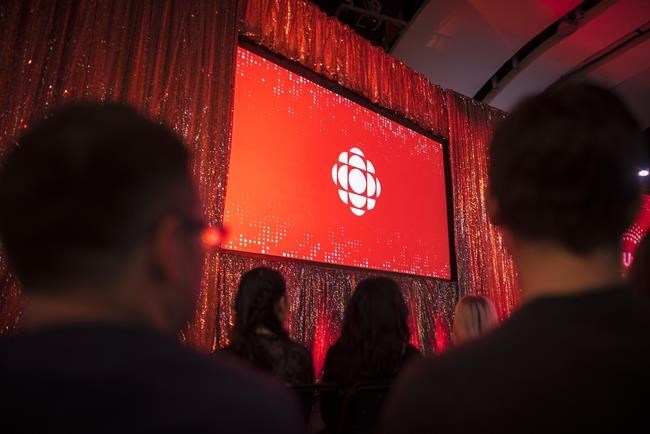 OTTAWA — A group of prominent Canadians is calling on the CBC to rethink its decision to significantly cut staff and rebrand the globally focused Radio Canada International to focus on domestic news.

Wojtek Gwiazda, spokesman for the group trying to save RCI, says the CBC is planning to cut 13 full-time staff and three contract jobs from a staff of about 20.

Gwiazda says the new CBC policy will focus almost exclusively on producing programming for ethnic communities and the ethnic media inside Canada, instead of directing programming to an international audience.

Gwiazda says the move is a violation of the Broadcasting Act and order-in-council that created RCI in 1945.

In the December memo to RCI staff, the CBC said it was "modernizing" the news service for the 21st century by offering more translated CBC content in new languages such as Punjabi and Tagalog, which is spoken in the Philippines.

"By becoming more relevant, more visible or more widely available in the languages spoken by the largest number of new Canadians, the new offering will allow Radio Canada International to better connect and engage with its target audience. RCI will also make all this content freely available to interested ethnic community media," says the CBC statement.

RCI is used to fighting for its survival since the CBC cut its shortwave radio service in 2012, which severed the broadcaster from its Chinese audience, said Gwiazda.

RCI was able to retain its website, but Chinese authorities could easily block it, unlike its radio signals, which reached Chinese listeners, he said.

"We are supposed to tell the world about Canada," said Gwiazda. "We want to keep on doing that, but the CBC continues to ignore the obligations it has under its conditions of licence."

"In an interconnected world in search of truth, facts and honest journalism, countries like Canada cannot abdicate their role on the world stage. It's not a question of whether we can afford to have a strong Radio Canada International. It's whether we can afford not to have it,” the letter states.

This report by The Canadian Press was first published Feb. 16, 2021.