Registering for qathet Regional District’s (qRD) public emergency communications system is a start for individual and family preparedness
Jul 16, 2021 7:00 AM 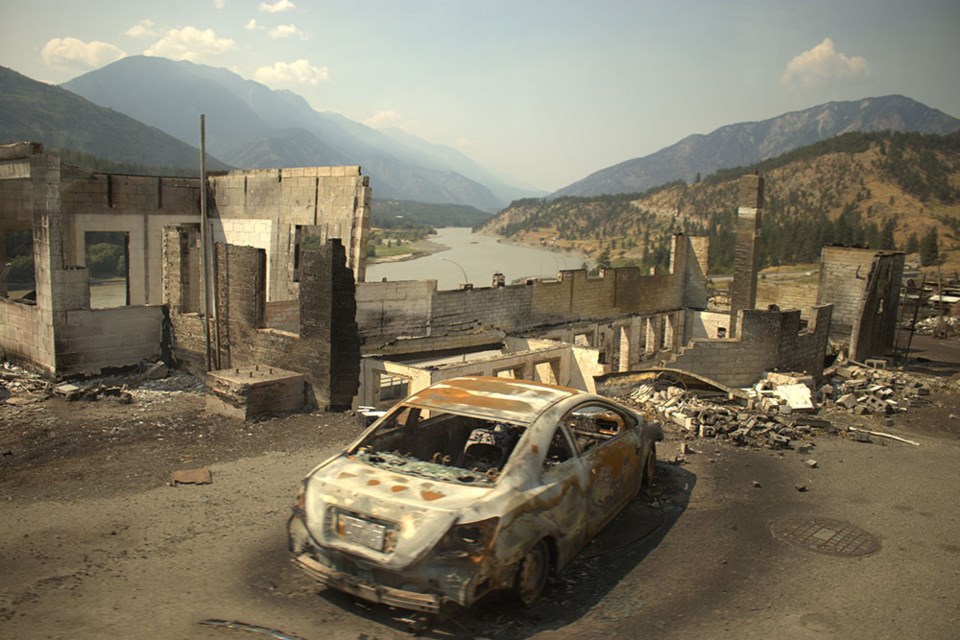 A wildfire destroyed most of Lytton [above] on June 30.Sydney Chisholm photo

The title of this editorial should be familiar to anyone who has been involved with Boy Scouts. Coined by Scouting founder Robert Baden-Powell, the phrase “Be Prepared” has been the organization’s motto for more than 100 years.

Is it possible to be prepared for everything? Of course not.

COVID-19, for instance, caught the world off guard. Since the pandemic first started shutting North America down last March, 18 months have passed, and we’re just now seeing a return to somewhat normal activities, at least in our province.

Although some critics condemn governments for being ill prepared to respond to the coronavirus crisis, in reality, planning for a global pandemic was not top of mind for most people two years ago.

Emergencies, specifically wildfires, on the other hand, are not a new occurrence. The provincial government budgets for response costs annually.

What happened in Lytton is a reminder of how swiftly a wildfire can move and the wake of destruction it can leave in its path. People had mere minutes, if that, to flee the flames.

It becomes real when it’s close to home. Relatively speaking, Lytton is not far away. The recent wildfire at Daniels River was even closer; then the forest fire north of Powell River, east of Highway 101, last weekend was basically in the collective backyard of everyone in the qathet region.

Tla’amin Fire Department and BC Wildfire Service crews managed to bring the one-hectare blaze at Sliammon Lake under control before it became more widespread, thankfully, but the incident serves as another reminder that what happens elsewhere can happen here.

Registering for qathet Regional District’s (qRD) public emergency communications system is a start for individual and family preparedness. The signup process is simple and easy to follow. Recent events indicate that receiving information expediently is essential, whether by email, phone or text message. Taking the time now may save time later, when you really need it.

In an interview, qRD manager of emergency services Ryan Thoms said a complete evacuation of our region due to an emergency like the one in Lytton is unlikely to be necessary, but having plans for where to go within communities from Lund to Saltery Bay is imperative.

COVID-19 case numbers continue to decline in the province, and BC Centre for Disease Control has not reported a single case in the Powell River health area for more than four weeks. But coronavirus is still out there, seeking victims.

Be prepared. Have you had or scheduled a vaccine shot?

Be prepared. Are you fire smart? Have you signed up for the qRD emergency alert?