Political junkies may have been let down as results came in for the BC provincial election on October 24, not due to the outcome, but rather with the swiftness of that outcome.
Oct 30, 2020 12:10 AM By: Powell River Peak Staff 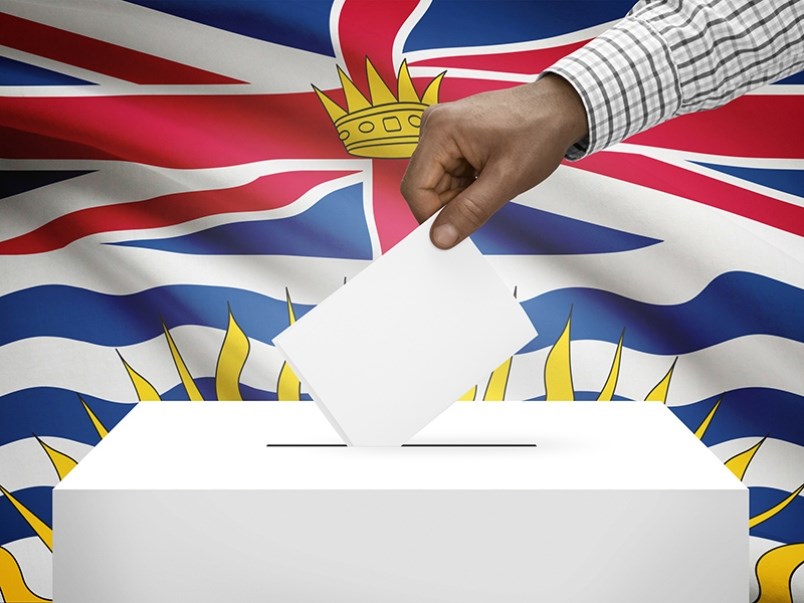 Political junkies may have been let down as results came in for the BC provincial election on October 24, not due to the outcome, but rather with the swiftness of that outcome.

48 minutes after polls closed, media outlets determined the NDP were likely to form a majority government. After weeks of speculation that voters would have to wait until the wee hours of the next morning, or perhaps weeks for mail-in ballots to be counted, scant minutes passed with little drama before the announcements came.

The expected tension of what could happen, and inevitable discussions and debates that would follow, never came to fruition. The Courtenay-Comox riding had British Columbians on the edge of their seats in 2017, and eventually determined the next government after a roller coaster ride for the entire province.

Around 500,000 votes are still to be counted in the 2020 election, including more than 8,000 for Powell River-Sunshine Coast. While some ridings are too close to call and await final counts, BC Greens and Liberals have conceded defeat provincially.

The 45.07 per cent of the votes (based on current count) garnered by the NDP led to 55 seats in the legislature, out of 87, which is an historic outcome for the party. As is usually the case with our system, receiving fewer than 50 per cent of the votes is enough for a majority, as has been the case for most former BC Liberal governments, as well as previous federal conservative or liberal governments.

Those parties governed with a “strong mandate” from voters, despite the fact that more people voted against them than for them. While always promising to govern for everyone, their own interests and policies were always at the forefront.

Will the provincial NDP be any different? We have four years to find out.