In the aftermath of the federal election on October 21, leaders of the three main parties acted triumphant, but did any of them actually succeed? Justin Trudeau will continue as prime minister, so that can be conveyed as a victory, but going from 184
Oct 25, 2019 6:00 AM By: Powell River Peak Staff 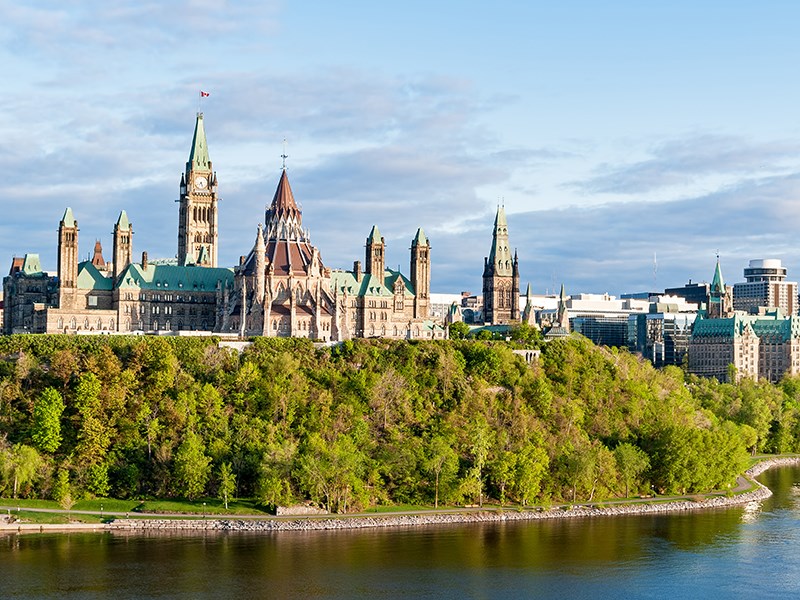 In the aftermath of the federal election on October 21, leaders of the three main parties acted triumphant, but did any of them actually succeed?

Justin Trudeau will continue as prime minister, so that can be conveyed as a victory, but going from 184 seats in 2015 to 157, reducing the Liberal government to a minority standing, takes some shine away from just winning the most seats this time around. The prime minister can parade around onstage all he wants, but his party lost some lustre, and more than a million votes.

Jagmeet Singh was the most jubilant of the leaders as he made his way toward the microphone for a post-election speech late Monday evening. The NDP leader was all smiles as he danced, jumped up and down and shook hands with supporters.

What did he win? His riding, yes, and mostly positive reviews from his campaign performance and debate appearances, but nationally, the NDP went from holding 44 seats in 2015 to 24 this year. That result should lead to somber reflection, unless Singh views fewer seats as more of an opportunity, if a perceived balance of power comes into play, to influence policy than the party had with more seats opposite a majority government. That could explain the jubilation.

Near the start of his speech, Conservative Party leader Andrew Scheer referred to a call he made to Trudeau, congratulating the prime minister for winning the most seats. He then spent the rest of his time on stage in campaign mode, rallying the troops for the next election and declaring his party will be ready to win when the Liberal government falls.

Scheer’s main problem, and that of the Conservatives, is that they alone do not control the fate of the new government, unless an otherworldly alliance forms between the Conservatives, NDP and Bloc Québécois. In other words, they did not win, either.

By all accounts, while not a winner, the Bloc succeeded while other parties fell short of their own expectations.

By garnering 23,481 of the 62,126 votes cast (38.2 per cent), Rachel Blaney will represent North Island-Powell River as MP for a second term. Will the diminished size of the NDP caucus hinder her work, or, as mentioned above, is the NDP in a better position to impose its will, and how will that benefit the riding?

Conservatives finished a strong second with more than 20,000 votes, Liberal and Green candidates each collected more than 8,000, and even the People’s Party received more than 1,000 votes. As was the case across BC and Canada, North Island-Powell River residents were all over the map on who they want to represent them. Does that surprise anyone?

Most Canadians cultivating an interest in gardening, finds poll
Jun 24, 2021 6:00 AM
Comments