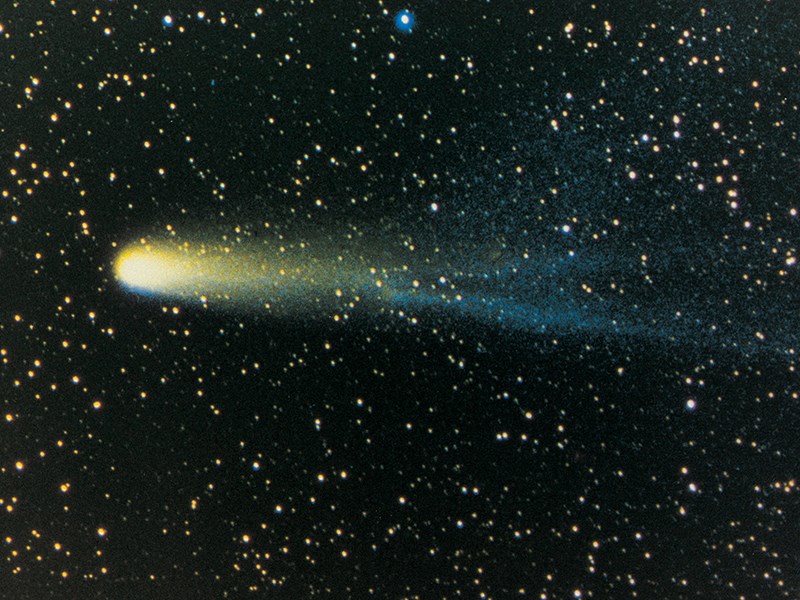 Life is full of uncertainty. We play an influential part in life’s events, however, we can train like an Olympian, learn all the plays like a professional and think we’ve finally figured it out, until, without explanation, an omnipresent coach pulls us from the game. It’s not fair.

In the chaos of life, are there any controllable parts?

Firstly, finding out life doesn’t include a written guarantee regarding fairness is a tough initial lesson. However, in itself, the knowledge that everything is inherently not fair can help lessen the anxiety around life’s uncertainties. It seems like an odd paradox: realizing life is unfair lessens the anxiety around the unfairness of life.

It seems no one guarantees everything makes sense, as well. That being said, as the greyness around my muzzle increases and replacing worn body parts enters daily conversations, it’s clear the process of getting old is a certainty I previously hadn’t considered. And, despite what some aches and pains are trying to say, it’s a process I do have some control over.

For people with long-term mental health difficulties and addiction-fuelled lives, self-neglect is common and has a cumulative negative affect, as well as a staggering cost to society as a whole.

When fundamental beliefs around self-worth are so tragically low that deadly drug use or suicide are considered rational responses to difficult events, self-maintenance practices such as a good diet or routine exercises are usually absent in controlling the chaos of life.

Crime, poverty and addiction all start with some kind of neglect. A parent neglecting a child or a society neglecting to fund education: these problems have a starting point somewhere.

As for myself, I’ve recently found parts like teeth, shoulder and hips are starting to succumb to life’s wear and tear, similar to the brakes or tires on my truck as the odometer increases. And, like my aging pickup, if I don’t listen to the whines and squeaks, there’s the potential for a catastrophic breakage by the side of the road.

Mental and physical health care, and self-care, definitely take away some uncertain factors in life. There are life expectancy calculators that can be accessed online. By entering various data about yourself and your habits, it spits out a specific age, according to current statistical data, you will live to. I discovered, after my first try, that lying with the information input is like cheating with the card game Solitaire: nothing is gained and it’s just strange.

Apparently, I have a 35 per cent chance of witnessing the next return of the Halley’s Comet in 2061. It doesn’t project if I’m seeing the comet from the smoking husk of a barely inhabitable planet. That’s another story.

The information I gleaned from input data about myself into the world of statistical probability is that I do have some control over the uncertain world. Yes, in the end, it’s an omniscient boss making the executive decisions in an uncertain life.

That acknowledged, with self-love and maintenance, I can influence the uncertainty to, at least, a manageable level. I probably won’t see the return of Halley’s Comet, but definitely will enjoy and appreciate this current moment. I’m certain about that.