Pink Shirt Day’s popularity is movement in a positive direction and a reason for hope.
Feb 17, 2021 2:44 PM By: Robert Skender 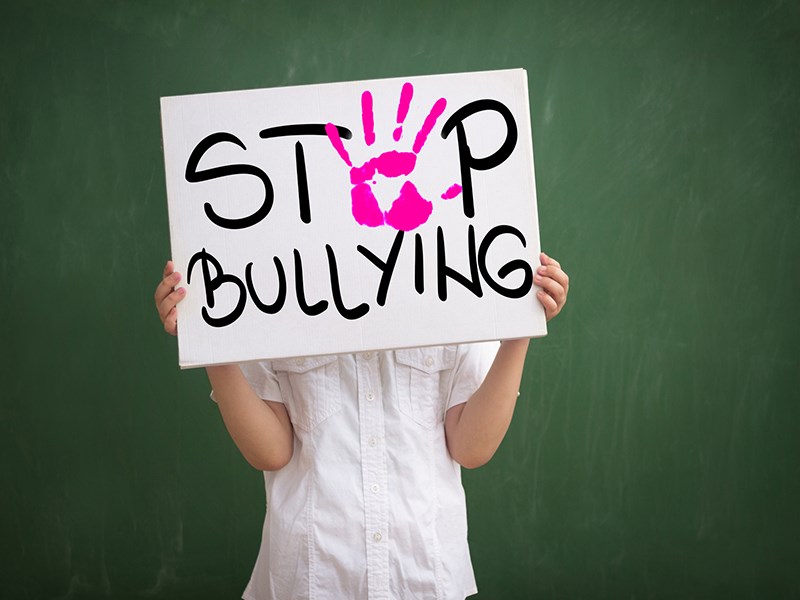 After the Second World War, starting in the 1950s, Canada disproportionately contributed to shaping the world by introducing the concept of “soft power” and using the idea of a peacekeeping philosophy to influence global diplomacy and relationships between nations.

Former Canadian prime minister Lester B. Pearson won the Nobel Peace Prize in 1957 by resolving crises and maintaining peace between warring countries in the Suez Canal Crisis. Pearson had an ability to persuade through culture and values, as opposed to doing so through the use of coercion, avoiding fighting through talking it out and finding common ground as an avenue to peace.

For the second half of the 20th century, Canada was mainly identified by others and itself as the peacekeeping country and succeeded in using soft power as a diplomatic weapon to avoid conflict between countries.

So, we should not be surprised that Pink Shirt Day, the United Nations-recognized global movement, started in a small town in Nova Scotia by a couple of compassionate Canadians named David Shepherd and Travis Price in 2007.

Pink Shirt Day, on February 24, is an Anti-Bullying Day when people come together by wearing pink shirts to create a loud collective voice against bullying. The theme of this year is “lift each other up.”

In 2010, Yale School of Medicine discovered a direct connection between bullying and teenage suicide. Sadly, the word “bullycide” was created to describe the act of committing suicide as a result of bullying. Bullycide is a word that should not exist in our vernacular, mostly everyone can agree on that, but now it does.

It is our primary job to protect young and vulnerable people in society. It is not only ethically and morally right, but also a basic instinct stamped in our DNA from millions of years of adaptation and evolution.

Every mammal on earth, from the thumb-sized bumblebee bat to the 400,000 pound Antarctic blue whale, has a primary instinct to protect its young and vulnerable, at any cost.

Survival of all individual species is dependent on our young being as healthy as possible and, eventually, continuing the cycle of life.

The human mammal has had a few hiccups in making the world a healthy place for the youth and future generations of us. Destruction of our habitat, greed and bully behaviour as the primary values and actions for young to emulate create a poisonous environment for bullies, such as former United States president Donald Trump, to thrive.

Pink Shirt Day’s popularity is movement in a positive direction and a reason for hope. We have a chance to manifest a better reality for everyone who now feels fear at the hands of bullies today.

Canadians gave the world insulin, the telephone, the electric wheelchair, the cardiac pacemaker, and the prosthetic hand which, much later, resurfaced as the Canadarm reaching into space from NASA’s space shuttle.

However, recently, neural and behavioural science advances have proven how vital robust mental health and wellness is to overall life, and how the extent of bullying negatively affects schools, workplaces and our communities.

Pink Shirt Day may end up being the most important Canadian contribution to the global community yet.