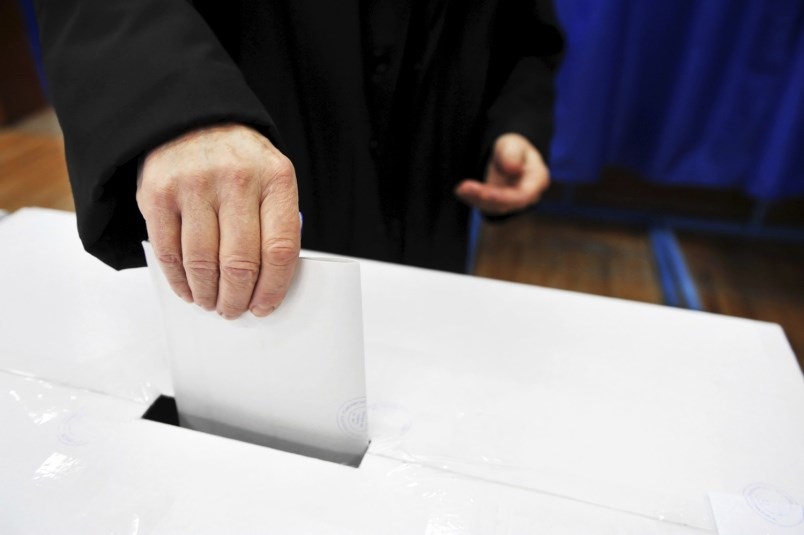 The already rocky road facing the BC Liberals as its members try to rebuild may be about to get even rockier.

The process to update the electoral map is about to begin and the independent commission tasked with overseeing it has the ability to add a maximum of six ridings and eliminate some ridings covering more sparsely populated areas of the province.

This one-two punch has potentially dire implications for the BC Liberals. The party has lost significant support during the past few years in some of the fastest-growing areas of the province – Metro Vancouver suburbs and Vancouver Island – and thus finds itself with a caucus dominated by up-country MLAs.

If six more seats – the final number may not be this high – are added, they will likely be located in the areas where the NDP is strongest. And if any seats are eliminated, that may come at the expense of the BC Liberals, although the NDP could impacted as well.

A key difference in this redistribution exercise from previous ones is the commission will not be shackled by a rule that previously was used to protect regional ridings. That rule stipulated there could be no reduction of seats in the Cariboo-Thompson, Columbia-Kootenays or northern parts of the province.

With that rule now eliminated through legislation, a number of those ridings may be on the chopping block. There are 17 and the BC Liberals hold 12 of them.

It all comes down to population. Some of the ridings in the north and the Kootenays have a much smaller pool of voters to elect MLAs.

Nechako Lakes, for example, has 17,000 voters while some Surrey, Vancouver and Okanagan ridings have more than 45,000 voters.

The commission will use a “25% rule” that stipulates no riding can deviate more than 25% from the provincial average of riding populations. However, there is one exception to this rule, which may well end up preserving some of the ridings with smaller populations.

“The commission may exceed the 25% deviation principle if it considers it necessary for effective representation,” Attorney-General David Eby told the legislature when he recently introduced the legislation (redistribution occurs by law after every second provincial election).

So it may well end up being the case that a number of rural ridings will be protected, but it also appears likely that several will disappear or be absorbed into neighbouring ones. Will the two Peace River ridings be combined into one? Will the two Cariboo ridings also be combined?

It is not entirely bad news for the BC Liberals. The fast-growing population in the Okanagan – the party’s traditional base of power – may result in it being awarded another seat. And the NDP hold on some ridings – such as North Coast and Stikine – may be vulnerable to changes because of their smaller populations.

The commission has to weigh the need to find ways to better represent the high-growth regions while at the same time protecting the regional interests of the province.

It will be a tricky balancing act and it is one the political parties will be watching with great interest, as the implications of what comes of this exercise could have a huge impact on the next election.